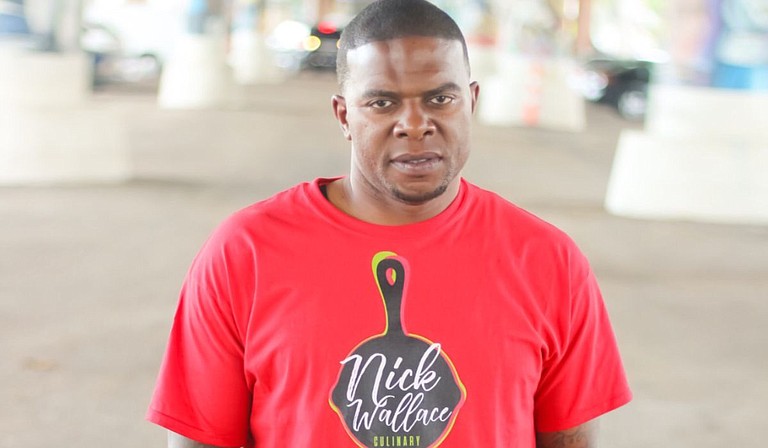 Like we at the Jackson Free Press love to say, it’s the people who make the metro as great a place to live and work as it is. In that spirit, we celebrate the individuals who bring a little something extra with them week-in and week-out to make our beloved city shine.

Several of this year’s titleholders are Best of Jackson veterans, having their names appear among the winners and finalists lists of years past. April Epps, for example, rings in 2022 with her fourth win in the Best Facialist/Esthetician category, her eight years in the skin-care industry propelling her toward cementing her local celebrity status among Jacksonians. Nail technician Kristy Nguyen earns her third-consecutive win, and makeup artist Christine Cody triumphantly reclaims the title she previously won in 2019.

Jeff Good, a founder of the Mangia Bene Restaurant Management Group, has helped run restaurants in the Jackson area for nearly three decades. He and his partner Dan Blumenthal launched Bravo! Italian Restaurant and Bar in 1994, Broad Street Baking Company and Cafe in 1998, and Sal and Mookie's New York Pizza and Ice Cream Joint in 2007—all of which regularly emerge in the Best of Jackson’s finalist ballots’ food sections. Good, himself, has earned the Best Local Business Owner title four out of the last five years.

Despite appearances on national television and multiple awards for his culinary skill, Chef Nick Wallace continues to immerse himself in Jackson’s local food scene. Beyond running his own catering business, Wallace also heads the Creativity Kitchen nonprofit that teaches children in the Jackson Public School District how to prepare healthy meals. More recently, Wallace opened the Nissan Café at the Two Mississippi Museums in July 2021, which serves a combination of southern and French-inspired dishes.

A history with Best of Jackson does not guarantee a victory, though, as seen when newcomers garner enough public support to win their respective categories during their first go-arounds. Kat Jones, Kenytta Brown, Nicole Granderson, Kerri Sanders, Tamara Shows, and Johnny Bladez have all made their marks. Others earned finalist honors in the past but have persevered and campaigned to win this year, such as photographer Bryan Mckenny and fitness trainer Jason Gibson.

Meanwhile, Tiffany Bennett defended the Best Massage Therapist title she earned in 2021, when she usurped Tiffany Melton, who held the title the two years prior. Katie Fortenberry, sister of fellow Best of Jackson veteran Victoria Fortenberry, takes home the Best Bartender win, as she did in 2020.

Two of this year’s winners return in different roles than years past.

Erin Pickens, news anchor for 16 WAPT News and professor of mass communications at Tougaloo College, won Best Professor last year for her work at the historically Black college. While the category was not included this year, Pickens’ supporters decided she deserved the Best Dressed award.

Having previously won Best Public Figure in 2019, Marshall Ramsey wears many hats—TV and radio show host, author, speaker, journalist and editor—but it’s his talents as a political cartoonist and beyond that have earned him the Best Visual Artist (Living) award this year, breaking watercolorist Wyatt Waters’ eight-year streak.