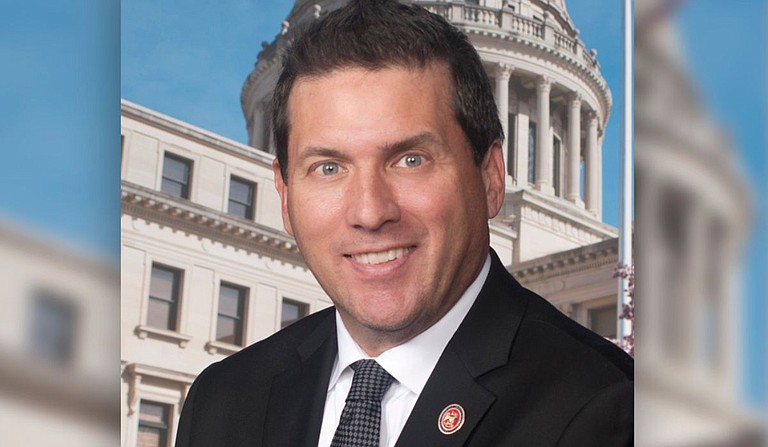 “It's nice to be at a place where everyone's in agreement,” House Drug Policy Committee Chairman Lee Yancey, a Republican from Brandon, said Tuesday. “It looks like that we're finally going to be able to provide relief to those people with debilitating illnesses who suffer so badly." Photo courtesy Mississippi Senate

If the bill becomes law, as expected, Mississippi would join the majority of states that let people use cannabis for medical reasons.

“It's nice to be at a place where everyone's in agreement,” House Drug Policy Committee Chairman Lee Yancey, a Republican from Brandon, said Tuesday. “It looks like that we're finally going to be able to provide relief to those people with debilitating illnesses who suffer so badly."

A wide margin of Mississippi voters approved a medical marijuana initiative in November 2020, but the state Supreme Court invalidated it six months later by ruling that the state's initiative process was outdated and the measure was not properly on the ballot.

Since shortly after the court ruling, legislators have been working to create a program that would allow people with conditions such as cancer, AIDS or sickle cell disease to buy marijuana in state-licensed dispensaries. Republican Gov. Tate Reeves said he wants tight limits on how much people could buy because he does not want a recreational marijuana program.

The Senate and House passed slightly different versions of a bill this month, with wide margins of bipartisan support. The two chambers must agree on one version to send to the governor.

Reeves has not said what he will do. He could sign the bill, veto it or let it become law without his signature.

“We're veto-proof on both sides,” Republican Sen. Kevin Blackwell of Southaven, who has worked with Yancey in leading negotiations, said Tuesday.

The bill says patients could buy up to to 3.5 grams of cannabis per day, up to six days a week. That is about 3 ounces per month.

Yancey and Blackwell said Tuesday the final version will have a zoning change to address concerns from the Mississippi Municipal League.

When the Senate passed the bill, it only allowed businesses that grow or dispense medical marijuana to be in areas zoned for agriculture or industry. The House version also allowed them in areas with commercial zoning.

The final version will have an option, not a mandate, for the commercial zones. Yancey said city or county elected officials could vote on the matter. The agricultural and industrial provisions would remain.

The bill sets taxes on production and sale of cannabis, and it specifies that plants must be grown indoors under controlled conditions.

The National Conference of State Legislatures says 36 states and four territories allow the medical use of cannabis.