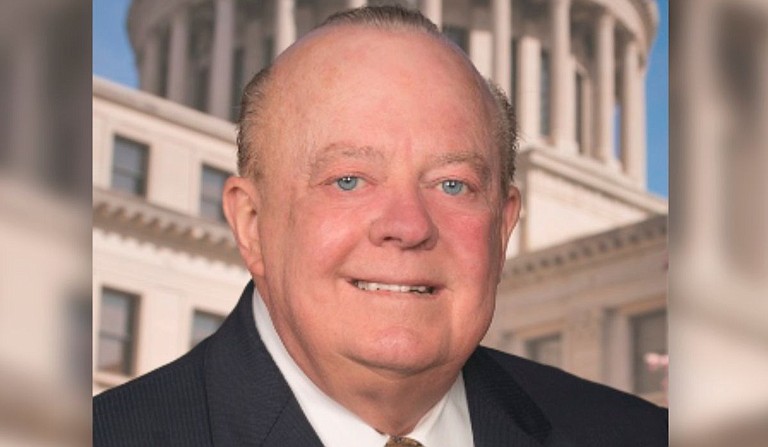 JACKSON, Miss. (AP) — Mississippi senators are taking the first steps toward spending some of the $1.8 billion the state is receiving from the federal government for pandemic relief.

The bills will move to the House for more work. Other bills are expected to come up for debate during the next several weeks.

A Senate committee held hearings in the fall to consider wish lists from a long list of state agencies. Republican Sen. John Polk of Hattiesburg said they requested $8.3 billion — more than four times the amount available.

President Joe Biden signed the American Rescue Plan in March, when Mississippi legislators were still holding their 2021 session. The Treasury Department released guidelines for how states may spend the money in May, more than a month after the Mississippi session ended.

“That is a tight, tight deadline by the federal government,” Polk said Monday.

The biggest chunk of money recommended by the Mississippi Senate is $750 million for water and sewer projects. That proposal has not yet come up for a vote.

Polk said the money for Child Protection Services “will get us very, very close” to paying for court-mandated improvements for foster care by allowing the agency to hire more employees.