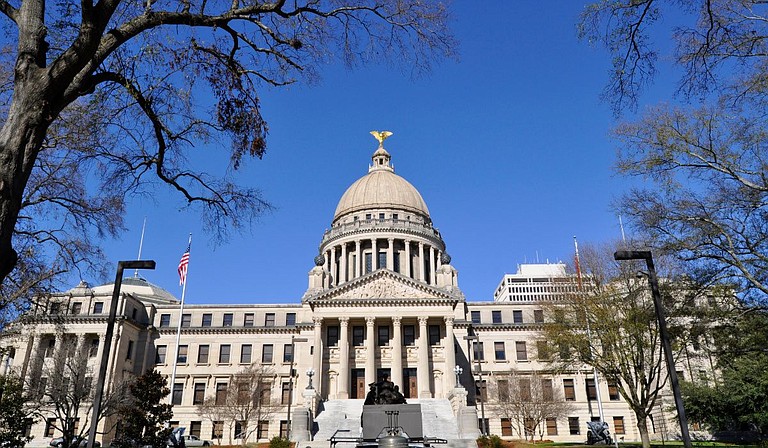 Mississippi Gov. Tate Reeves will discuss his policy priorities during his State of the State address. File Photo by Trip Burns

JACKSON, Miss. (AP) — Mississippi Gov. Tate Reeves will discuss his policy priorities during his State of the State address.

The speech is set for 4 p.m. Tuesday on the south steps of the Capitol.

The Republican governor has said he supports cutting taxes and giving a pay raise to teachers this legislative session. Reeves said in a tweet Monday that he also will discuss infrastructure, crime and critical race theory.

Governors usually give their State of the State speeches in the state House chamber, with legislators and other officials sitting shoulder-to-shoulder. This will be the third year in a row for Reeves to deliver the speech outside.

In 2020, Reeves gave his State of the State on a platform that had been built outside the Capitol for his inauguration. Reeves was inaugurated inside the Capitol because of bad weather. Days later, the speech provided an occasion for the platform to be used.

In 2021, the speech was outdoors because of the coronavirus pandemic. The governor's office did not immediately announce a reason for the open-air setting this year.