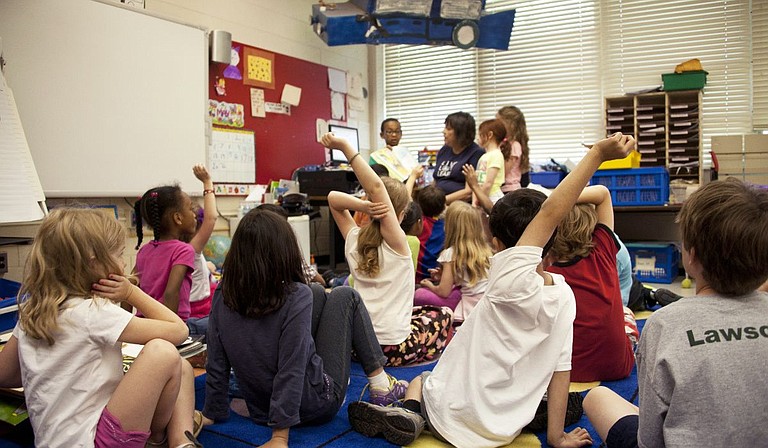 The two Republican-controlled chambers and Republican Gov. Tate Reeves must agree on a single plan before teachers could see more money. Any raises would be likely to take effect July 1, when the new state budget year begins.

The bill passed 35-0, with 17 senators not voting because they were absent or out of the Senate chamber. The vote happened moments after Black senators walked out to protest an unrelated bill that would limit the way race may be discussed in schools, colleges and universities. A Republican senator made a procedural move to limit debate and call for a quick vote on the teacher pay bill.

Mississippi has some of the lowest teacher salaries in the United States.

Reeves has proposed giving teachers a $1,300 pay raise during the budget year that begins July 1, then $1,000 raises for each of the next two years.