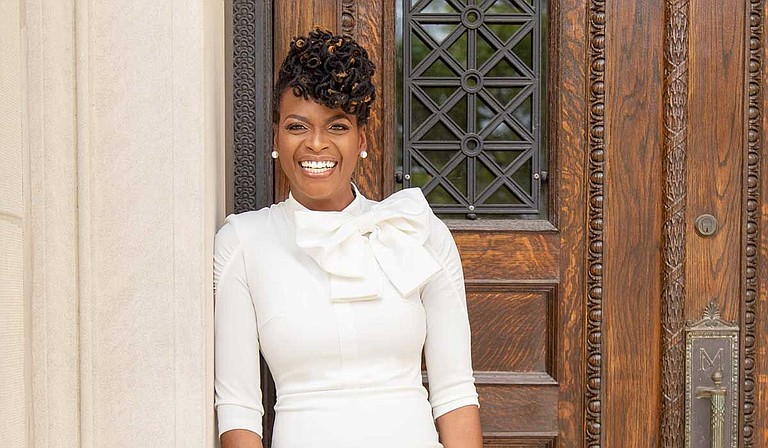 Cassandra Welchlin, leader of the Mississippi Black Women’s Roundtable, said it would do too little to help Black and brown women who are more likely to be hired at low wages than white women or men. Photo courtesy Cassandra Welchlin Campaign

JACKSON, Miss. (AP) — Mississippi employers would be required to pay women and men the same amount of money for the same work, under a bill that passed the state House on Thursday.

But an advocate who has been pushing for years for an equal-pay mandate said the bill is weak. Cassandra Welchlin, leader of the Mississippi Black Women’s Roundtable, said it would do too little to help Black and brown women who are more likely to be hired at low wages than white women or men.

“We'll keep working to try to make it stronger,” Welchlin said after the vote.

House Bill 770 passed 111-5 with bipartisan support. It will move to the Senate for more work.

A 1963 federal law requires equal pay for equal work, but Mississippi is the only state without its own equal pay law.

House Bill 770 would apply to people who work at least 40 hours a week. It requires equal pay for jobs that require “equal skill, education, effort and responsibility, and which is performed under similar working conditions." Higher pay is allowed for seniority, merit, quantity or quality of production.

Mississippi House Judiciary A Committee Chairwoman Angela Cockerham, an independent from Magnolia, is one of the sponsors of the bill. She said if it becomes law, people who believe they have been less than their colleagues of another sex could sue their employers in state circuit court. They could not file a state lawsuit if they have already filed a federal suit, she said.

During the House debate, Republican Rep. Dana Criswell of Olive Branch asked Cockerham how many women in Mississippi have filed federal lawsuits over wage discrimination. Cockerham said she did not know.

“If it's one woman, it's one too many,” Cockerham said.

Criswell said he was voting against the bill because he is not convinced it's needed.