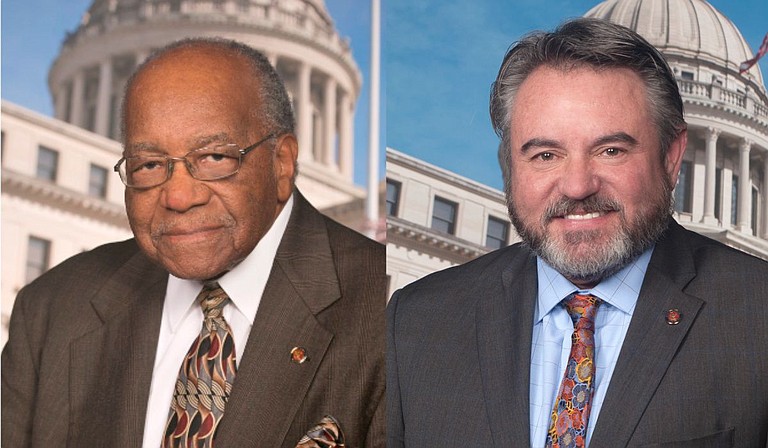 A Mississippi Senate committee on Thursday advanced a bill that would ban schools from teaching critical race theory, even though the state superintendent of education has said the theory is not being taught in schools and legislators have offered no evidence to show it is. Photo courtesy Mississippi Legislature

JACKSON, Miss. (AP) — A Mississippi Senate committee on Thursday advanced a bill that would ban schools from teaching critical race theory, even though the state superintendent of education has said the theory is not being taught in schools and legislators have offered no evidence to show it is.

Senate Bill 2113 passed the Senate Education Committee after a short discussion, and it moves to the full Senate for more work.

The bill that passed the Mississippi Senate Education Committee says no school, community college or university could teach that any “sex, race, ethnicity, religion or national origin is inherently superior or inferior.”

The bill's top sponsor is Sen. Michael McLendon, a white Republican from Hernando.

Sen. David Blount, a white Democrat from Jackson, said: “There's a lot that needs to be said about this retrograde bill and about racism and race and power in Mississippi.” With time limited during the committee meeting, Blount deferred to Democratic Sen. David Jordan of Greenwood to raise additional concerns.

“Let the chips fall where they may. Teach the children the good, the bad and the ugly about what has gone on," said 88-year-old Jordan, who is Black and grew up as a sharecropper's son when Mississippi was strictly segregated.

Jordan said all people are created equal and the bill is unnecessary.

“I just think it's a waste of time, and it will probably do more harm than it does good," Jordan said.

Senate Education Committee Chairman Dennis DeBar, a white Republican from Leakesville, told Jordan: “I value your opinion greatly. I value your life experiences that you went through. I think we just agree to disagree on this issue. ... I do agree with your premise. We all are created equal, and we just want kids to be taught and taught equally."

Republicans control the Mississippi House and Senate. Gov. Tate Reeves and House Speaker Philip Gunn are among the Republican leaders who have publicly said critical race theory is harmful.