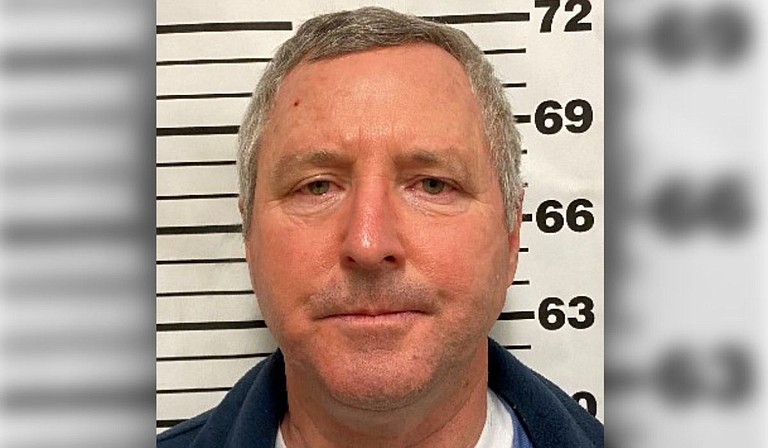 JACKSON, Miss. (AP) — A former emergency manager for a Mississippi county has been arrested following his indictment for fraud and embezzlement.

State Auditor Shad White said Wednesday that agents from his office arrested Gregory Sanford and presented him with a $17,063 demand letter that includes interest and investigative expenses. It was unknown if Sanford is represented by an attorney who could speak on his behalf.

Sanford is accused of embezzling from Covington County by creating and submitting fake invoices for nonexistent work. The invoices were paid by the county with checks, and Sanford allegedly converted the money to his own personal use, White's office said in a news release.

Investigators also determined Sanford submitted invalid timesheets for employees who reported directly to him. The timesheets claimed hours not actually worked, but they were approved by Sanford despite his knowing they were inaccurate, investigators said.

“My office and our investigators will continue to take a zero-tolerance approach to fraud in this state,” White said. “That means investigating big and small cases alike.”