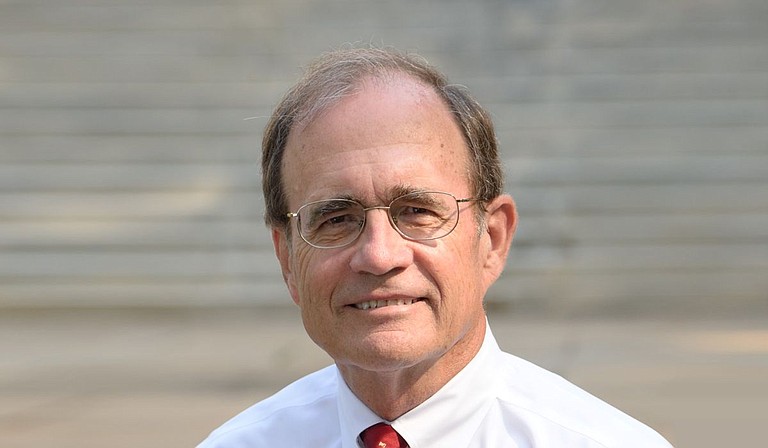 Mississippi Senate leaders are proposing a plan to increase teachers' pay an average of $4,700 over two years to try to move the state away from its perpetually low national ranking for educators' salaries. Photo courtesy Delbert Hosemann

JACKSON, Miss. (AP) — Mississippi Senate leaders are proposing a plan to increase teachers' pay an average of $4,700 over two years to try to move the state away from its perpetually low national ranking for educators' salaries.

“This pay plan will make us more competitive with our neighbors,” said DeBar, a Republican from Leakesville.

Republican Gov. Tate Reeves has proposed giving teachers a $1,300 pay raise during the budget year that begins July 1, then $1,000 raises for each of the next two years.

Republican leaders in the House have also said they support a teacher pay raise, but they have not released a specific proposal.

Hosemann and DeBar spoke during a forum sponsored by Mississippi State University's Stennis Institute of Government and the Capitol press corps.

Kelly Riley, executive director of Mississippi Professional Educators, attended the forum and said afterward that the Senate plan would be “a very significant step” for teacher pay.

“This plan really focuses on our veteran, experienced teachers, and it focuses on retaining those teachers that we have,” Riley said. “And, trust me, after the past two years in the classroom, that's a huge sign of support to our teachers, and I think that will make a real difference for our state.”