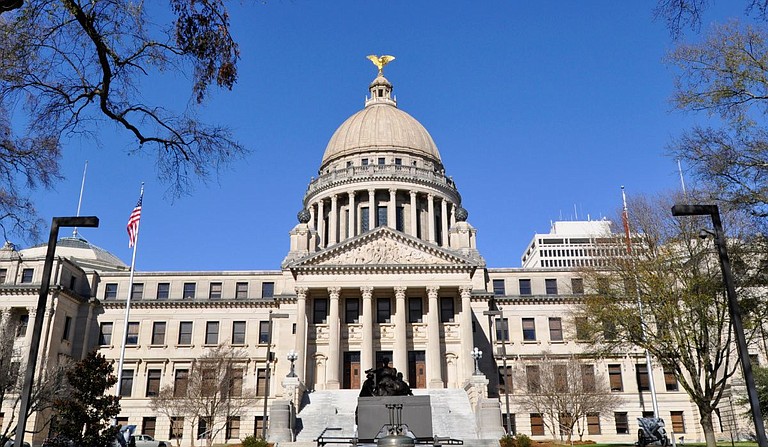 The Republican-controlled Mississippi House is expected to vote Thursday on a plan to redraw the state's four congressional districts. Photo by Trip Burns

JACKSON, Miss. (AP) — The Republican-controlled Mississippi House is expected to vote Thursday on a plan to redraw the state's four congressional districts.

The proposal was unveiled last month. It expands the territory of the state's only majority-Black U.S. House district because the 2020 Census showed the district — the 2nd — lost population during the previous decade.

Thompson said he wanted to expand the district but still keep it relatively compact by taking in more of the densely populated Jackson metro area — a plan also favored by the state NAACP. Instead, the plan moves four sparsely populated southwestern counties — Franklin, Adams, Wilkinson and Amite — into the 2nd District from the 3rd.

Legislators said the goal is for each of the four congressional districts to have about 740,020 residents.

The Mississippi House Rules Committee gave the redistricting plan the first layer of approval Wednesday, sending the plan to the full House for more debate. The Republican-controlled Senate will also have to approve the plan.