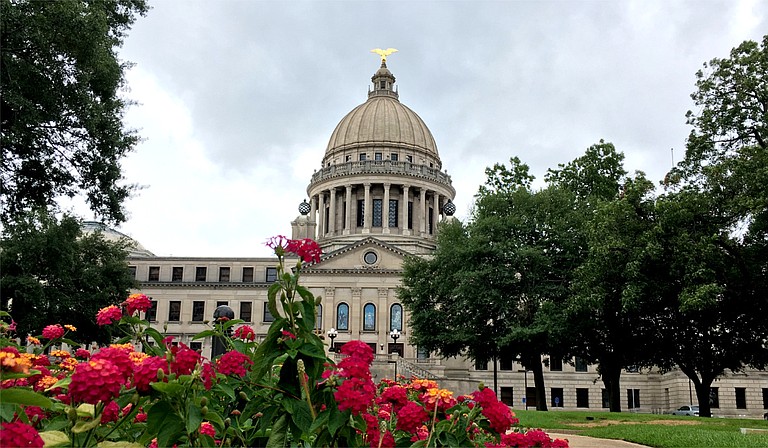 The Mississippi Senate is expected to vote Wednesday on a bill that would reduce the state income tax, legislation that has both proponents and critics.

JACKSON, Miss. (AP) — The Mississippi Senate is expected to vote Wednesday on a bill that would reduce the state income tax. It is one of two dueling proposals to change the tax structure in one of the poorest states in the nation.

Republicans control the Mississippi House and Senate, and leaders say they want to cut taxes to limit the size of government and spur economic growth. Critics say Mississippi can ill afford to cut taxes because the state chronically underfunds its schools and is facing big financial obligations to improve its mental-health and foster-care systems.

The income tax generates about one-third of state revenue.

Both bills would reduce the 7% sales tax on groceries.

Mississippi has a 7% sales tax on most other items, including clothing. The Senate plan would not change that, but the House plan would increase it to 8.5%.

Increasing the sales tax would have a disproportionally larger effect on people with modest incomes. The poorest residents would see no gain from eliminating the income tax because they are not paying it now.

“If lawmakers truly want Mississippi to be a place where people want to start families, small businesses, and where national corporations want to expand, it needs to prioritize investments that benefit all Mississippians over tax cuts that only benefit the wealthy," One Voice, a group that advocates policies to help financially vulnerable people, said in a statement Tuesday.

The Finance Committee on Tuesday passed Senate Bill 3164. Harkins said he would bring it up for debate in the full Senate on Wednesday.

The House passed its plan, House Bill 531, on Jan. 13, and that bill has been sent to the Senate. Leaders from the two chambers are expected to try to negotiate on a final tax cut proposal in the next few weeks, but it's unclear whether they will reach an agreement because the two sides are far apart.

A single person with no dependents in Mississippi currently pays no tax on the first $12,300 of income, and because of tax cuts approved years ago, the tax-free amount will increase to $13,300 after this year. The state has a 4% tax on the next $5,000 of income and a 5% tax on all income above that. The Senate bill would phase out the 4% income tax bracket, while the House bill would phase out the 4% and the 5%.