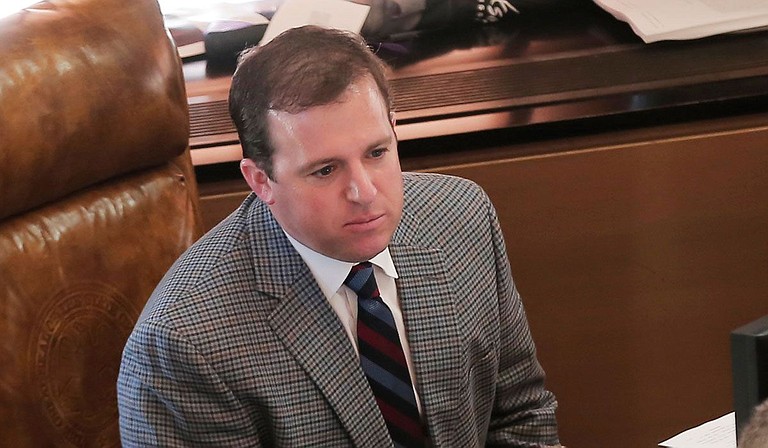 JACKSON, Miss. (AP) — A Mississippi Senate committee on Tuesday passed a bill that would phase out part of the state income tax and reduce the sales tax on groceries.

It's a more modest proposal than a separate House bill that seeks to erase the income tax over several years. The House also proposes a reduction in the 7% sales tax on groceries.

Another key difference in the two plans is that the Senate would not change the 7% sales tax on most items, including clothing, while the House plan would increase that tax to 8.5%.

The Senate Finance Committee on Tuesday passed Senate Bill 3164. The bill moves to the full Senate for more debate.

The House passed House Bill 531 on Jan. 13, and that bill has been sent to the Senate.

Leaders from the two chambers are expected the try to negotiate on a final tax cut proposal in coming weeks.