Mississippi HBCU Gets $10M from Netflix CEO and Wife 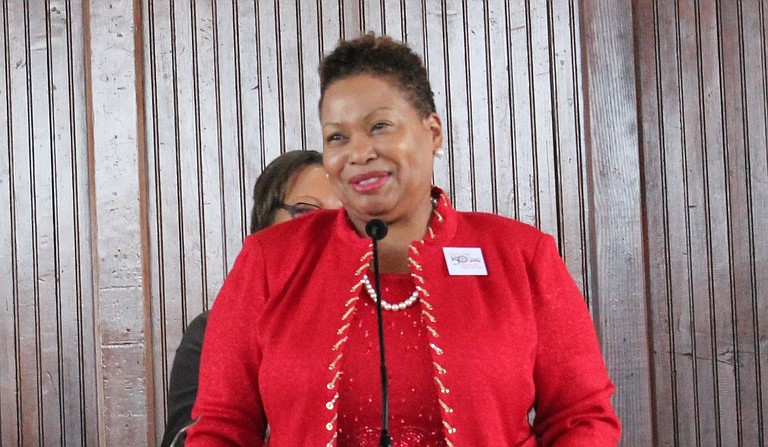 JACKSON, Miss. (AP) — A private, historically Black college in Mississippi is getting $10 million from the head of Netflix and his wife, a film producer.

Netflix CEO Reed Hastings visited Tougaloo College on Monday to talk about the donation from himself and his wife, Patricia Quillin, news outlets reported.

“This $10 million donation is really just a small bit of what’s needed to provide kids the opportunities that Tougaloo can offer,” he said, according to WAPT-TV.

Half will endow need-based scholarships, and the other $5 million will help Tougaloo students at Brown University, an Ivy League school in Rhode Island, Sandra Hodge, Tougaloo's vice president of institutional advancement, told the newspaper.

Hastings said he and his wife learned about the small school in Jackson because of its 58-year-old partnership with Brown.

“The capital gap in our country is substantial at every level between household wealth and college endowments,” said Hastings, who received his undergraduate degree from Bowdoin College in Maine. “This is the beginning of a great partnership with a great college a lot like the one I went to, except for the endowment.”

The gift to the Brown-Tougaloo Partnership is the largest it's ever received, Hodge said.

Walters said that will help support four or five students attending Brown for graduate programs for medicine and public health — and help them avoid pricey loans.

Hastings said that in the past five years he and his wife have focused on giving to historically Black colleges, after years of giving to programs for kindergarten through high school.

“HBCUs have been so successful in producing Black lawyers, Black doctors, engineers, dentists – all the professional classes. And it’s a less well-known story in white America,” he said.

In 2020, Tougaloo received $6 million from philanthropist and author MacKenzie Scott, and said it was the largest amount it had ever received from a single donor.