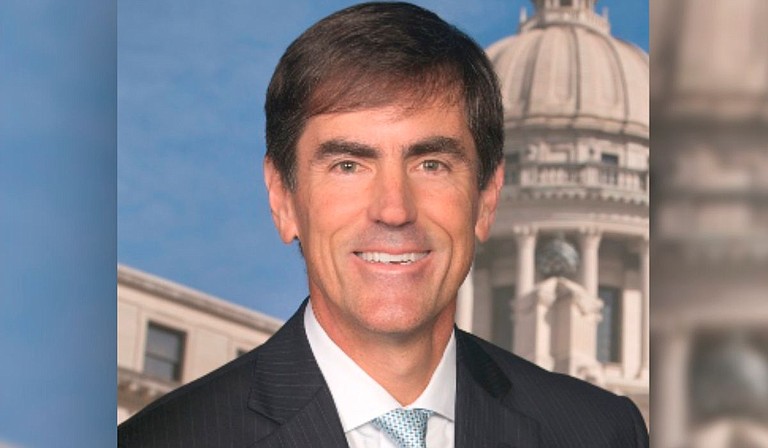 JACKSON, Miss. (AP) — Mississippi legislators are working on proposals to fund state government for the year that begins July 1.

The state-funded portion of the budget is proposed to be more than $6 billion. Most agencies are expected to receive roughly the same amount of money as they are during the current year.

House Appropriations Committee Vice Chairman Karl Oliver, a Republican from Winona, said Thursday that the current budget proposals are “way under” what many agencies are requesting but numbers will change before the final plan is set.

“We want to give these agencies what they need to meet their mission,” Oliver said.

Legislators are planning to fund a pay raise for teachers, although they have not yet agreed how large the raise will be. Mississippi has some of the lowest teacher salaries in the United States.

Pay raises are proposed for some other state employees, including Highway Patrol troopers and Mississippi Bureau of Narcotics agents.

The cost of state employees' health insurance is expected to increase, and legislative leaders said budget writers are likely to set aside enough money so that the state — rather than the employees themselves — will cover the additional cost.

The House and Senate will exchange budget bills for more work. Traditionally, all budget bills go into a final round of negotiations. Legislators face deadlines in late March to wrap up work on the budget and to make decisions about proposed tax cuts.

Hopson said budget writers are aware that inflation could increase agencies' costs for fuel, supplies and other needs.

“Inflation is more of a concern this year than it has been in my time here in the Legislature,” said Hopson, who was first elected in 2007.

Budget writers face extra work this year because they must decide how Mississippi will spend $1.8 billion that the state is receiving from the federal government for pandemic relief. Legislative leaders have said they want to use the money for transformative projects, including improvements to local drinking-water and wastewater systems, repairs to buildings on campuses of universities and community colleges and improvements for foster care and mental health services.