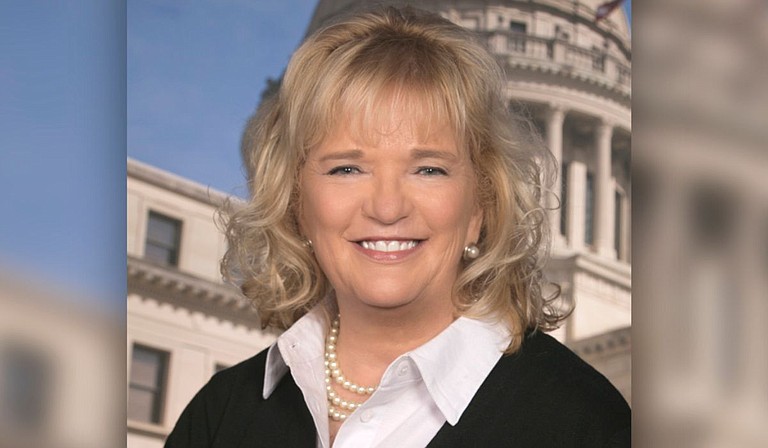 The amendment to House Bill 658, offered by Republican Rep. Becky Currie of Brookhaven, was aimed at Centene. Currie’s amendment would require the state to contract with a nonprofit entity to manage Medicaid services. Photo courtesy Mississippi House of Representatives

JACKSON, Miss. (AP) — The Mississippi House has voted to make the state's Medicaid program end a contract with health care giant Centene, although that plan could change later as lawmakers continue to debate issues.

Centene settled a lawsuit last year that accused one of its subsidiaries of overcharging the Mississippi Division of Medicaid millions of dollars for pharmacy benefits management. Centene agreed to pay the state $55.5 million but did not admit fault.

The Northeast Mississippi Daily Journal reported that during discussion of a Medicaid bill Thursday, the House adopted an amendment that would prohibit the Medicaid program from contracting with a company that has paid over $50 million in a settlement agreement with the state.

The amendment to House Bill 658, offered by Republican Rep. Becky Currie of Brookhaven, was aimed at Centene.

“I am for doing away with our business to a company who took $55 million of our money that was supposed to be spent on the poor, the sick, the elderly, the mentally ill, the disabled,” said Currie, who is a nurse.

Currie’s amendment would require the state to contract with a nonprofit entity to manage Medicaid services.

The bill was held for the possibility of more House debate, and it will move to the Senate for more work.