Man Involved in Fatal Kidnapping of Child Released on Parole 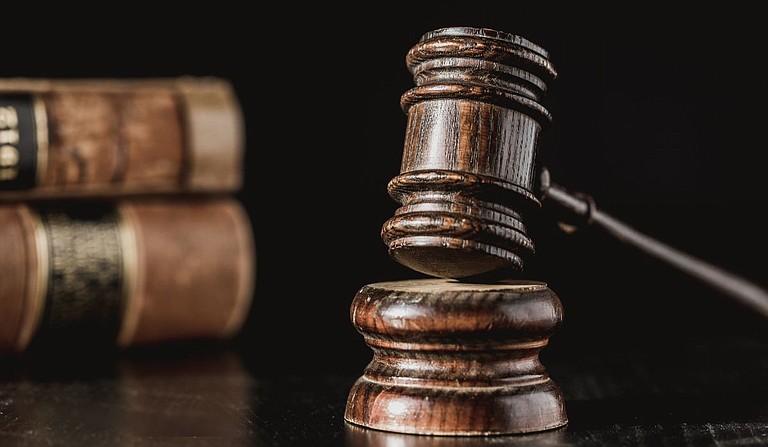 A parole board has released one of three men convicted in the kidnapping and 2017 death of a 6-year-old boy who was asleep in the backseat of a car that was stolen from a grocery store parking lot. Photo courtesy Matthew Henry on Burst

JACKSON, Miss. (AP) — A parole board has released one of three men convicted in the kidnapping and 2017 death of a 6-year-old boy who was asleep in the backseat of a car that was stolen from a grocery store parking lot.

D'Allen Washington, 22, pleaded guilty in 2018 to one count of accessory after the fact in the kidnapping of Kingston Frazier. He had been sentenced to 15 years in prison.

Washington was released Tuesday by order of the Mississippi Parole Board, his attorney, Warren L. Martin Jr., said in a statement.

“Mr. Washington met all of the conditions for parole under Mississippi law and was granted parole based upon his eligibility and other factors,” Martin said. “As he has done since this tragic incident, Mr. Washington continues to express his sincerest condolences to the Frazier and Archie families. During this period, Mr. Washington respectfully requests privacy as he takes steps to move forward with his life.”

Frazier’s grandmother, Lynn Winston, said she was not happy with the board's decision and believed his 15-year sentence was itself too lenient, even though authorities said Washington was not the one who fatally shot her grandson.

“This was a 6-year-old child that could do nothing to fend for himself,” Winston told WLBT-TV. “And here you are adults, young adults, that could have perhaps prevented this. ... My grandson died horrifically and (Washington) only got 15 years and he did not do the full 15. He didn’t even do five years.”

Madison County District Attorney Bubba Bramlett told WAPT-TV that the crime Washington was convicted of “is a 25% crime, meaning eligible for parole after serving 25% of the sentence.”

Frazier was sleeping inside a Toyota Camry in May 2017 when his mother left the car running in a Jackson parking lot. Authorities say Byron McBride, then 19, got out of a car to steal the Camry, leaving behind Washington and then-17-year-old Dwan Wakefield. Police say McBride later shot Frazier, abandoning the car behind a building off Interstate 55 in Madison County. The child was still in the backseat.

The parole board said Washington is required, among other things, to be on electronic monitoring for a year. He also must report monthly, undergo random drug testing, adhere to a midnight curfew and have no affiliation with convicted felons. His state supervision ends Dec. 21, 2028, followed by five years of probation.

“Parole is a privilege that the Mississippi State Parole Board does not give lightly,” Board Chairman Jeffery Belk said. “Should he violate the conditions of his parole, he will be returned to prison.”