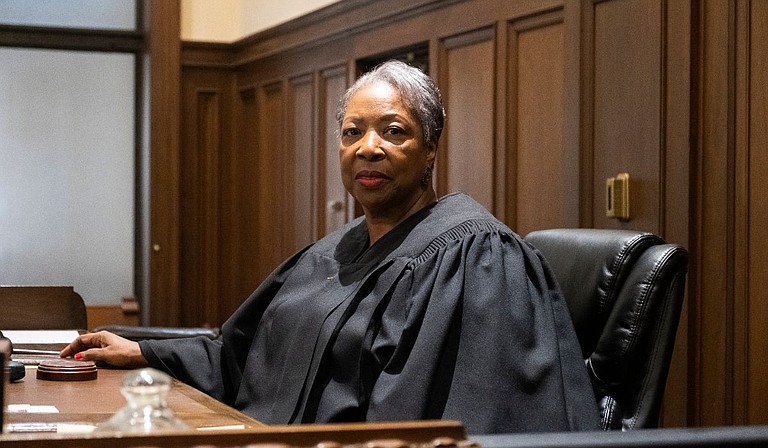 Hinds County Circuit Judge Tomie T. Green of Jackson will have served 24 years by the time she steps down. Photo courtesy Seyma Bayram

Hinds County Circuit Judge Tomie T. Green of Jackson will have served 24 years by the time she steps down.

Green, 69, has worked in all three branches of government. In the executive branch, she was an assistant district attorney in Hinds and Yazoo counties. In the legislative branch, she served two terms in the Mississippi House.

She was the first woman elected as a circuit judge in the Seventh Circuit Court District, which is entirely in Hinds County. She took office Jan. 4, 1999, and was unopposed for re-election for five terms.

“I’ve been the first in a number of positions, but my purpose has always been to be a bridge builder for those who would follow,” Green said in a news release from the state court system. “I pray that I have accomplished my task. I’ve never had any enemies to punish, nor any friends to reward. Justice has been my only obligation.”