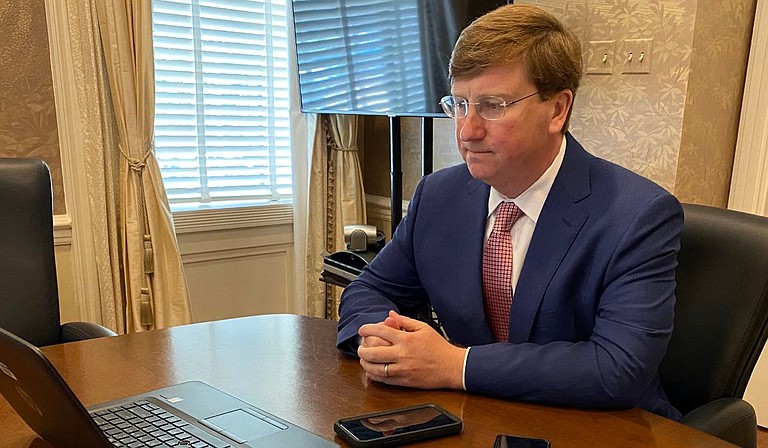 Gov. Tate Reeves gave a reluctant nod to the “will of the people” yesterday, signing Senate Bill 2095 into law. Mississippi now has a fully legalized medical-marijuana program, 15 months after voters passed a ballot initiative backing the program and more than eight months since the State Supreme Court tossed out that initiative.

“There is no doubt that there are individuals in our state who could do significantly better if they had access to medically prescribed doses of cannabis,” Reeves said in a statement. “There are also those who really want a recreational marijuana program that could lead to more people smoking and less people working, with all of the societal and family ills that that brings.

“I have made it clear that the bill on my desk is not the one that I would have written,” Reeves added. “But it is a fact that the legislators who wrote the final version of the bill (the 45th or 46th draft) made significant improvements to get us towards accomplishing the ultimate goal.”

The final version of the bill both reduces the amount of marijuana obtainable per month, as well as narrowing the scope of qualifying illnesses.

The Mississippi State Department of Health is charged with issuing the appropriate licenses for cultivation and processing within five months, while the Department of Revenue must issue licenses to dispensaries within six months.

All marijuana products must be grown in-state, potentially adding more time until license-holders are able to actually obtain marijuana. Local municipalities also three months to opt-out of the program, leaving voters the option of a referendum to opt back in at a later date.

Mississippi is now the 37th state in the union to legalize a medical marijuana program, while 18 states have enacted legislation providing for recreational use.