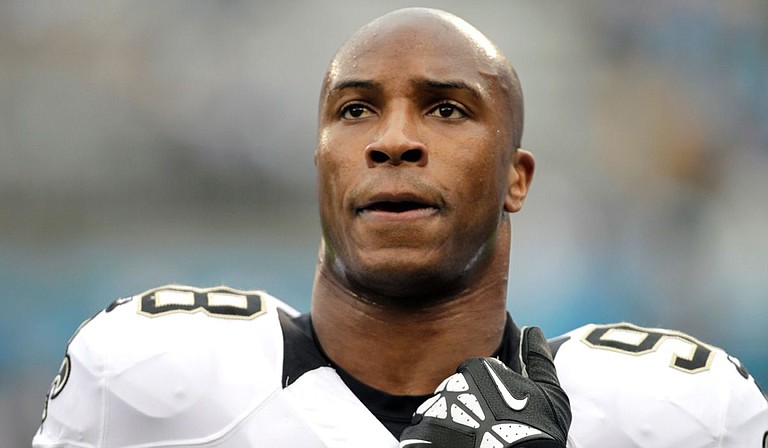 On Sept. 13, the New Orleans Saints announced the death of Flora native and former NFL linebacker Parys Haralson. The former All-American, as a senior at Madison Central High School, was just 37 years old.

Haralson took his talents to the University of Tennessee after his high-school career. At Tennessee, he was a three-year starter, two-time team captain and finished fifth at the school in career sacks with 21 when he graduated. He graduated with a degree in criminology from Tennessee.

The San Francisco 49ers selected Haralson in the 2006 NFL Draft with the 140th overall pick in the Fifth Round. He would go on to play for the team for seven seasons before being traded to the New Orleans Saints his final two years in the NFL.

In his two seasons with the Saints, Haralson played in 32 games and made 20 starts. He made 65 total tackles, 39 solo tackles, 16 quarterback hits, 11 tackles for a loss, 6.5 sacks, one pass break up and one fumble recovery.

After his NFL career Haralson would return to school and earn his MBA from the University of Miami. He would return to work for the 49ers as director of player development for three years.

At the time of his death he was working in the tech industry in Northern California. At this time there is no known cause of death.