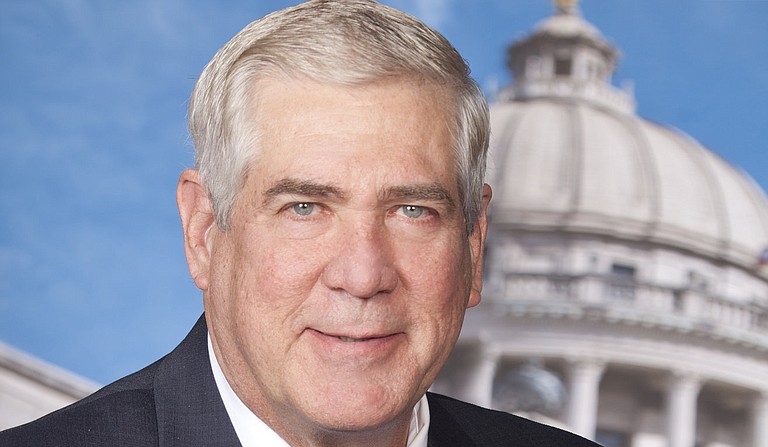 Republican Sen. Kevin Blackwell of Southaven recently sent the latest draft for the state medical marijuana program to other senators, and he said more changes are expected to ensure cannabis facilities would be blocked from receiving economic development incentives. Photo courtesy State of Mississippi

JACKSON, Miss. (AP) — Mississippi lawmakers are tweaking a proposal to create a medical marijuana program, but Republican Gov. Tate Reeves has not said when he will call a special session to put it into law.

House and Senate leaders want to enact a medical marijuana program to replace an initiative voters approved in November. State Supreme Court justices overturned the initiative in May, when they ruled that Mississippi’s initiative process is outdated and unworkable.

Republican Sen. Kevin Blackwell of Southaven recently sent the latest draft to other senators, and he said more changes are expected to ensure cannabis facilities would be blocked from receiving economic development incentives.

“This revised draft incorporates input from the Senate, House, and Governor’s office,” Blackwell wrote in an email.

A previous proposal had a $15-per-ounce excise tax on the product. An excise is any tax on manufactured goods at the point of manufacturing rather than at the sale.

Proponents of medical marijuana and marijuana lobbyists advocated for a flat percentage rate, and the latest version of the bill has a 5% excise tax enacted on cannabis when a cultivator sells it to a processing facility or a dispensary.

Dr. Matt Wesson, a retired ophthalmologist in Tupelo, said Thursday that he supports medical marijuana and disagrees with the excise tax, even if legislators change it to a flat 5%.