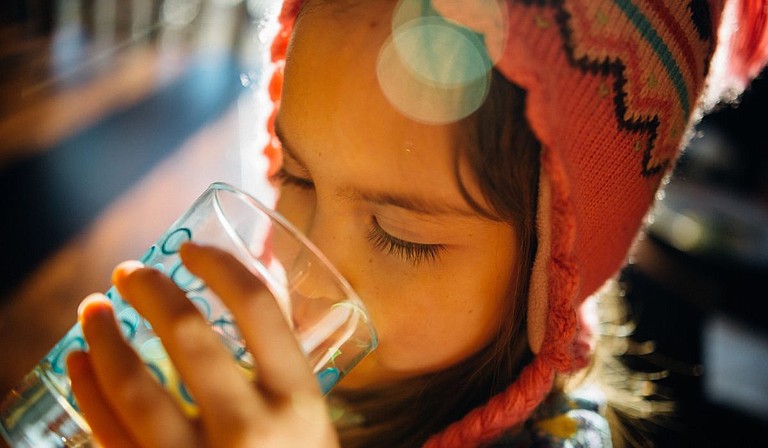 Two new lawsuits claim hundreds of children have been exposed to dangerous lead levels through the drinking water in Mississippi's capital city, which has been facing water system problems for years. Photo courtesy Johnny McClung on Unsplash

JACKSON, Miss. (AP) — Two new lawsuits claim hundreds of children have been exposed to dangerous lead levels through the drinking water in Mississippi's capital city, which has been facing water system problems for years.

One lawsuit represents one child, while the other has hundreds of children as plaintiffs. The suits, filed Tuesday in federal court in Jackson, say the city of Jackson and the state Health Department have made “conscience-shocking decisions and have shown deliberate indifference that have led to Plaintiffs' exposure to toxic lead in Jackson's drinking water.”

“Access to clean drinking water should be a fundamental right in this country,” one of the attorneys who filed the lawsuits, Corey M. Stern, said in a news release. Stern is based in New York and has represented people who sued over tainted water in Flint, Michigan.

Attorneys for Jackson are reviewing the lawsuits and “the city will eventually have a response," city spokesman Justin Vicory said Wednesday.

The lawsuits seek unspecified amounts of money for punitive damages and compensatory damages, plus attorneys' fees and "other relief the Court deems appropriate.”

Jackson has about 160,000 residents, and the city has longstanding problems with water quality and distribution.

Since July 1, Jackson has been under a safe drinking water consent order with the U.S. Environmental Protection Agency, which sets a schedule for work on water treatment facilities and delivery systems.

The EPA examined Jackson’s water treatment plants in February 2020 at the request of the state Health Department. The agency found conditions presented “an imminent and substantial endangerment to the persons served by the system.”

The EPA sent the city an emergency order over the water system in March 2020, along with notices of noncompliance in May 2020 and April of this year. The consent order requires Jackson to determine the number of lead service distribution lines in its system and to develop a plan for gradually replacing them.

When a severe cold snap hit large parts of the South early this year, parts of Jackson’s water system froze. That left thousands of customers without running water for weeks, forcing some businesses to close. Once service was restored, some customers still had to boil water for a month.