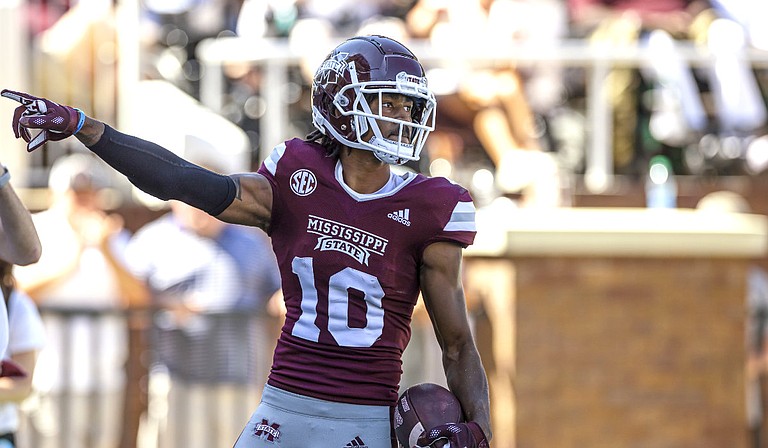 Mississippi State University entered this season looking for a signature win in the Mike Leach era. The Bulldogs thought the program had one after defeating Louisiana State University in the open game of the 2020 season. Then, LSU turned out to not be nearly the same team that won the national championship the season before.

MSU traveled to then-No. 15 Texas A&M University as they looked for the first SEC win of the season. It has been an up and down season for the Bulldogs. MSU needed a school-record comeback against Louisiana Tech University, barely losing before gaining total control of North Carolina State University, yielding in an impressive victory.

A missed punt return call cost the Bulldogs a game against the University of Memphis, resulting in the first loss of the season. LSU raced out to an 18-point lead before a furious rally by the Bulldogs came up short to fall to 2-2 on the season.

The Bulldogs hit the road at 2-2 and on a two-game losing streak. MSU started this game off fast on offense and defense with quarterback Will Rogers having one of his best games.

Redshirt sophomore wide receiver Makai Polk enjoyed his best day as a college player. He made big catch after big catch when Rogers needed to keep the Bulldogs moving down the field.

The Richmond, Calif., native used those 13 catches to rack up 126 yards and two touchdowns. Polk’s 126 yards is his second best performance and 10 yards short of the 136 yards he put up against Memphis.

The two touchdowns and 13 catches were both career-highs for the wide receiver. The play of Polk, Rogers and the MSU defense helped carry the Bulldogs to the 26-22 victory. Time will tell if this is the signature victory of the Leach era.

Polk transferred to MSU after spending time at the University of California in 2019. He played in all 13 games and made five starts. He finished the season with 16 receptions for 276 yards and two touchdowns.

After just four games into the 2020 season, Polk left the California program to head to MSU. He was then able to hit the field for the 2021 season.

The move has paid off for Polk as he has played in five games and made 46 catches for 430 yards with four touchdowns. Polk leads the team in receptions, yards, and yards per game with 86 yards per game. He is tied for first in touchdown receptions with Jaden Walley.

Polk is third in the Southeastern Conference in receiving yards, first in receptions and tied for second in touchdowns. He also has two games this season with 100 yards receiving.

MSU takes this week off before hosting the University of Alabama on Saturday, Oct. 16, with ESPN broadcasting the game and kickoff at 6 p.m. Hopefully, Leach won’t be worried if anyone has their popcorn ready before the game begins.