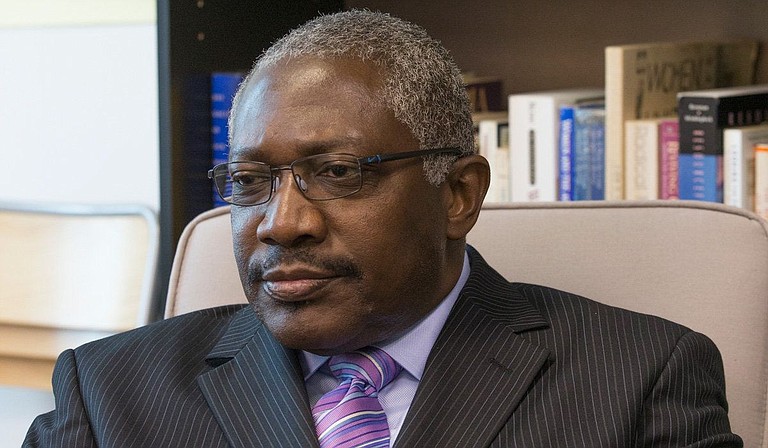 JACKSON, Miss. (AP) — Mississippi is the only state without a law requiring equal pay for equal work by women and men, after Alabama enacted one in 2019.

Efforts have fallen short in Mississippi in recent years, but Senate Labor Committee Chairman John Hohrn, a Democrat from Jackson, promises to make another push for equal pay legislation in 2022.

A 2017 report by the Mississippi University Research Center showed women earned 27% less than men for fulltime work in Mississippi, compared to a 19% wage gap nationwide. The study said some of the gap could be explained by factors such as types of jobs women and men were working, but the unexplained wage gap remained about 18% in Mississippi and about 15% nationwide.

The report said a portion of the unexplained gap in Mississippi “may be due to discrimination," but other factors such as the choice of college majors or decisions about work-life balance may be in play.

Cassandra Welchlin, executive director of the Mississippi Black Women's Roundtable, told the Senate Labor Committee on Wednesday that women comprise 49% of the Mississippi workforce but 67% of the minimum-wage workers. She said that over a 40-year career, a Black woman in Mississippi stands to lose more than $849,000 because of the wage gap.

“It's time for Mississippi women to share in the protection that women in other states experience,” Welchlin said.

Welchlin said Mississippi needs an equal pay law that does not require people applying for jobs to disclose their salary history because such disclosure often ensures that women remain on track for lower earnings.

Senators on Wednesday also heard from Ledbetter, whose legal battle over equal pay went to the U.S. Supreme Court. Ledbetter worked 19 years at a Goodyear Tire & Rubber Co. in Gadsden, Alabama, and sued in 1998 after learning she had been paid significantly less than male colleagues in the same job. A jury awarded her $3.8 million, but the Supreme Court reversed the decision in 2007. Justices said she waited too long to sue, and did not rule on whether discrimination occurred.

Speaking to Mississippi lawmakers by videoconference, Ledbetter said earning less money for equal work affects the type of houses people live in, the kind of food they eat and the kind of retirement they will have.

“I know what it’s like to dig and scratch out a living,” Ledbetter said, noting that many in Alabama and Mississippi are in the same position. "And it’s time that women can stand up with dignity for their education and their training and earn a good living.”

Mississippi Attorney General Lynn Fitch, the first woman elected to that job, is among supporters of equal pay legislation. A deputy attorney general, Whitney Lipscomb, spoke to the Labor Committee on behalf of Republican Fitch, saying it's a bipartisan issue that affects everyone.

“Equal pay is an opportunity for the state to break the intergenerational cycle of poverty and strengthen our economy,” Lipscomb said.

She said a law should require equal pay for “equal work in the same job that requires equal skills, effort, education, experience, responsibilities and performance under similar working conditions.” She also said it should provide exceptions based on seniority systems or merit systems that are based on quantity or quality of production or differentials based on factors other than sex.

“Passing a state equal pay law will not impose any new obligations on employers,” Lipscomb said.