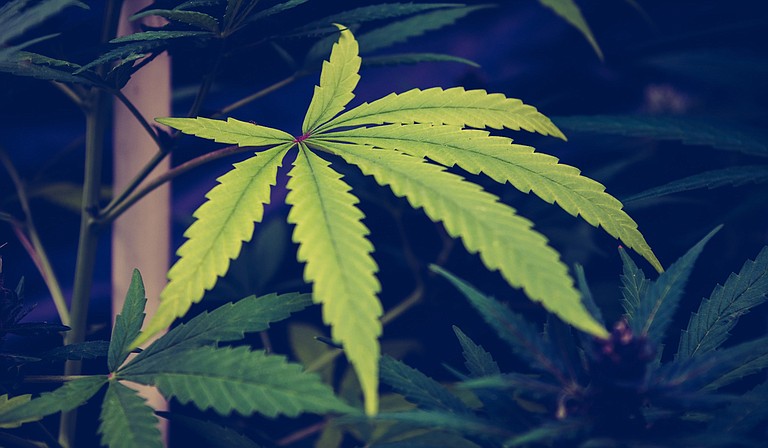 People protested Tuesday near the Mississippi Capitol and the state Supreme Court building to demand that Gov. Tate Reeves call legislators into special session to restore a medical marijuana initiative that voters approved in November and that justices recently overturned. Photo courtesy Esteban Lopez on Unsplash

JACKSON, Miss. (AP) — People protested Tuesday near the Mississippi Capitol and the state Supreme Court building to demand that Gov. Tate Reeves call legislators into special session to restore a medical marijuana initiative that voters approved in November and that justices recently overturned.

In the 6-3 ruling May 14, the state Supreme Court also invalidated Mississippi's entire initiative process that allows citizens to petition to bring issues to a statewide vote. Justices said the process is outdated, so the medical marijuana proposal was not properly on the ballot.

About 1.3 million people voted in Mississippi in November, and more than 766,000 of them voted in favor of the medical marijuana proposal, Initiative 65. That’s about 10,000 more residents than voted in November for then-President Donald Trump, who easily won in Mississippi despite losing his race for a second term.

“I don't think the government should tell people how they should and shouldn't live,” Allen said in an interview moments before a band at the event started playing the Willie Nelson song, “Roll Me Up and Smoke Me When I Die."

Madison Mayor Mary Hawkins Butler opposed Initiative 65 because it limited cities' ability to regulate the location of marijuana businesses. She and the city of Madison sued the state shortly before the November election, arguing that Mississippi's initiative process is flawed and that the medical marijuana proposal should not be on the ballot.

A majority of justices agreed with her arguments. At the heart of their ruling is the fact that Mississippi's initiative process, written in the 1990s, requires people to gather one-fifth of signatures from each congressional district. Mississippi had five districts when that was written, but stagnant population meant that the state dropped to four districts after the 2000 Census. Language dealing with the initiative process was never updated, and Butler's attorneys argued that the one-fifth requirement from four districts is mathematically impossible.

When a speaker mentioned Butler during Tuesday's protest, many people booed.

DeAndrea Delaney runs businesses that sell hemp products in Mississippi, and she said on stage at the protest that the vote for the medical marijuana initiative united people across lines that traditionally divide them.