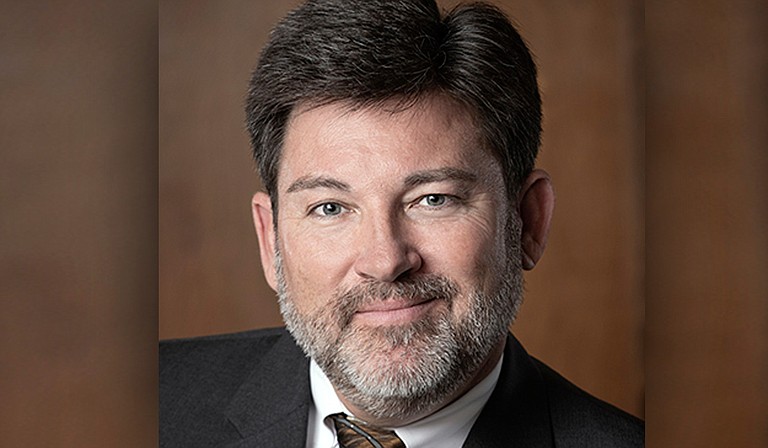 Mississippi Hospital Association President and CEO Tim Moore and other medical professionals saw Initiative 76 as a faster way to expand Medicaid access while the Legislature lagged behind. But the Supreme Court decision overturning initiatives brought it to a halt. Photo courtesy Tim Moore

Healthcare for Mississippi, the nonprofit behind Ballot Initiative 76, has suspended its campaign, Yes on 76, to bring the vote for Medicaid expansion to a vote next year in light of the Mississippi Supreme Court decision to strike down Ballot Initiative 76. That decision not only stopped the statewide implementation of a medical-marijuana program, but invalidated the ballot initiative process itself, affecting current initiatives and preventing any future ballot initiatives unless a special legislative session remedies the situation.

“Yes on 76 is reluctantly suspending our campaign to put Medicaid expansion on the ballot in the wake of Friday’s State Supreme Court decision—until there is once again a functional ballot measure process in Mississippi,” a statement from the campaign says.

“We fully support the call for a special legislative session to restore the constitutional right of Mississippians to vote directly on issues of importance, including Medicaid expansion, and we will pursue every avenue possible to restore the rights of voters in this state.

If successful, Ballot Initiative 76 would have expanded access to Medicaid for upwards of 200,000 people across Mississippi. Medicaid already covers more than 750,000 Mississippians, almost a quarter of the state’s population.

Mississippi Hospital Association President and CEO Tim Moore and other health-care professionals started Healthcare for Mississippi to bypass a state Legislature that has been resistant to Medicaid expansion for over a decade.

“We are disappointed to once again face obstacles to providing working Mississippians access to care,” Moore said in a statement to the Jackson Free Press this morning.

Mississippi has indeed seen myriad obstacles to Medicaid expansion ever since a 2012 U.S. Supreme Court case, National Federation of Independent Business v. Sebelius, struck down the mandate requiring states to accept Medicaid expansion in order to receive any program funding.

“With the strong support for expansion across the state, we encourage the Legislature to take action that is long overdue and address an issue that has been passed over for a decade,” Moore said.

Mississippi is one of 12 states that have yet to expand Medicaid, due in large part to lukewarm support at best from State leadership who have been historically reluctant to appear to support Obama-era health-care policies.

Moore insists political stances should not affect the state’s ability to help insure more Mississippians in need. ““This is not an entitlement program,” Moore said in an earlier interview. “It is an insurance program. For those individuals that make too much money to qualify for Medicaid, and they don't make enough money to be able to buy commercial insurance, whether that's on an exchange or not.”

A special session may well be in the cards, but debate between lawmakers and Governor Tate Reeves are still ongoing.