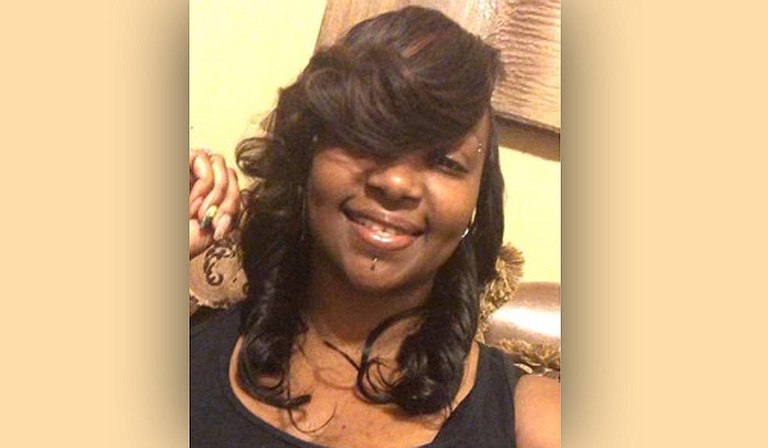 Lanekia Brown died just before Christmas 2018 in the Madison County Jail where she was held because she could not make a million-dollar bond for trafficking 103 pounds of marijuana. She complained of pain, which autopsy later determined was due to an ectopic pregnancy, but the medical personnel merely put her in a holding cell where she died, the lawsuit filed by her mother Margaret Johnson on Friday, May 14, alleges.

"The Correctional Health services that (the jail) contracted denied Ms. Brown's civil rights by ignoring her pleas for help," attorney Derek Sells of Cochran Firm, a counsel for the plaintiff, told the Jackson Free Press on Monday, May 17, referring to Quality Correctional Health Inc. "She presented a medical emergency, (but) both the Madison County detention facility employees, as well as the correctional services medical providers ignored her pleas for help and did not give her medical attention that she was required to receive. In that way, they violated her civil and constitutional rights."

Brown, who had two children, entered the custody of the Madison County Detention Center on Nov. 26, 2018, after her arrest for trafficking in marijuana and complained at least four times of pain. The Jackson Free Press obtained Brown's death certificate, which Madison County Deputy Coroner Joel Shows signed March 26, 2019. It states that Brown died of abdominal hemorrhage due to ectopic pregnancy, where the fertilized ovum implants and grows outside of the woman's womb. Mayo Clinic explains that it often occurs in the fallopian tube, and the growing zygote can cause life-threatening bleeding if untreated.

Sells accused those who run Madison County Detention Center of being in the practice of ignoring "serious medical conditions of inmates and just leaving them to die.”

"We know, based upon our investigation to date, that her pain increased significantly before the eruption," he said. "As that zygote continues to grow inside the tube, it causes intense pain and people the age of Ms. Brown (37) they have a higher rate of ectopic pregnancies than younger women."

"Ms. Brown was deliberately ignored by defendant county employees, MCS and QCHC employees such as guards, Nurse Mgr Joiner, and Nurse Camper, when she constantly complained of experiencing abdominal pains and vomiting," the complaint filed on Friday said. "Instead of sending her to a medical facility, she was left in a holding cell that had no medical equipment or trained medical personnel to diagnose the cause of Ms. Brown's abdominal bleeding or ectopic pregnancy."

"By leaving her in an unattended holding cell and allowing her to die without emergent care, all of the named defendants acted with deliberate indifference to Ms. Brown's constitutional rights," it added.

Harvey Hill, 36, died in the same detention center in May 2018, seven months before Brown's death, after he suffered a mental breakdown. An investigation found that prison personnel brutalized him and similarly left him in a holding cell where he died. The defendants, in that case, settled out of court in 2020.

The court had set Brown’s bail at $1 million for the marijuana trafficking charge, and she needed $100,000 to get out, lawsuit co-counsel Carlos Moore said, adding that the mistreatment of inmates in the Madison County Jail affects mostly African Americans. Both Hill and Brown are African American.

"There was an individual that went into the Madison county jail; otherwise, a healthy young man was shown playing basketball. He was carried out by his family when they initially released him, he immediately went into surgery, and he died shortly after," he said. "There are other cases that we have involving Madison county jail. We are continuing to investigate what is going on there."

This lawsuit represents one side of a legal dispute.