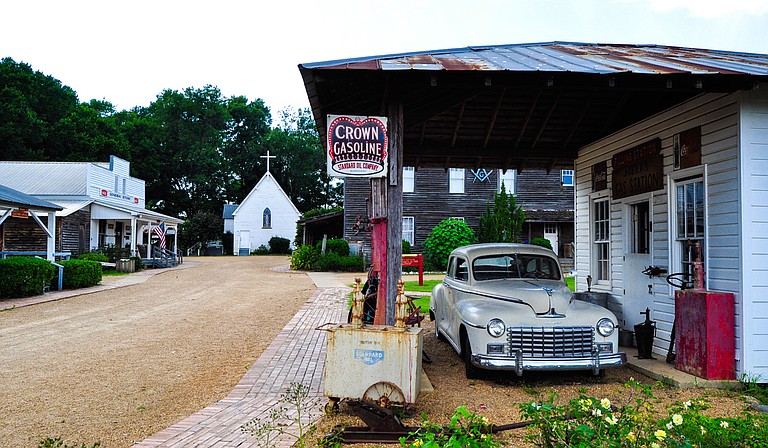 The Mississippi Agriculture and Forestry Museum will host its annual Mississippi Pickle Fest on Saturday, June 12, from 10 a.m. to 3 p.m. File Photo by Trip Burns

The Mississippi Agriculture and Forestry Museum will host its annual Mississippi Pickle Fest on Saturday, June 12, from 10 a.m. to 3 p.m.

General admission is $7 for adults and $5 for children ages 3-17, military personnel and seniors. For more information, call 601-432-4500, email [email protected] or visit msagmuseum.org/events/mississippi-pickle-fest.

Kingsford launched Preserve the Pit in January 2021. The company chose winners from roughly 1,000 applicants based on their contributions to the Black barbecuing community, a release from Visit Mississippi says, with the focus of the grant program being to "preserve the culture and history of Black barbecue in America."

Wright is one of ten recipients to receive the stipend and will take part in a fellowship program with Kingsford.

"Fertile Ground," a documentary on the City of Jackson's ongoing struggles as a "food desert," will air on Mississippi Public Broadcasting TV on June 10 at 7 p.m., with a re-airing scheduled for June 21 at 5 p.m.

As part of the project, Bloomberg donated $1 million to Jackson to fund public art installations throughout the city, as well as performance art, a podcast series and a roadmap to improve the city's food policies.

The Fertile Ground documentary is also part of a larger initiative called “Fertile Ground: Inspiring Dialogue About Food Access”, which uses public art as a medium to inspire dialogue about food access in Jackson, a release from Visit Mississippi says.