All Businesses Prosper in Northpark Mall 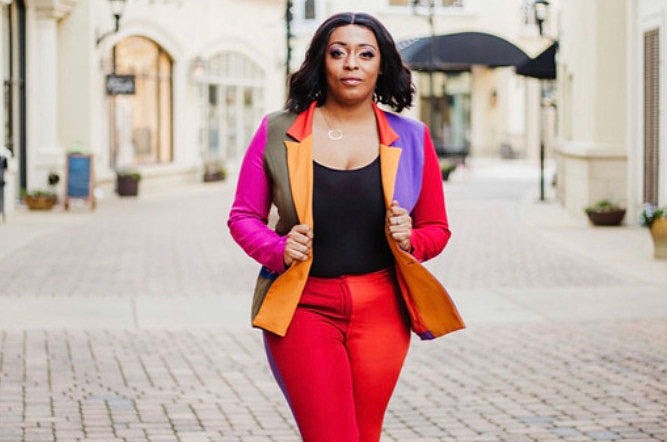 Some time after the COVID-19 pandemic began in 2020, Jackson resident TaLyla Cogbill found herself out of work from her former position at the Xfinity cable company and in search of something she could do for the Jackson community. That March, she took a new job as an event coordinator for a restaurant called Arrow Grill in Clinton. 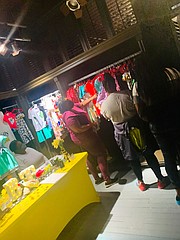 "I've always loved being involved in planning weddings and baby showers for small groups, whether it was my friends or people who knew them," Cogbill says. "My enjoyment for things like decorating and setting up event spaces took off after college, and that led me to think about going into business for myself on the side."

By December 2020, Cogbill decided to use her experience setting up pop-up shops on behalf of Arrow Grill to found an organization called the All Businesses Prosper Group. She obtained a space in Northpark Mall that previously housed Hollister Co. to set up her business, which uses the space to host vendors from all across Mississippi and allows them to set up stands to sell their wares.

"When I started looking for a place that would be suited for local vendors, Northpark was ideal," Cogbill says. "All Businesses Prosper is a great place for people to connect with local small businesses, and to give those businesses a chance to make a name for themselves."

All Businesses Prosper is able to house roughly 30 vendors at a time, and Cogbill says at least 300 businesses have set up pop-up shops there since it opened. Some of the items customers can find include naturally made lotions, custom-crafted candles, accessories, plus-sized clothes and more.

Since opening, more than 300 businesses have used the space. Photo courtesy All Businesses Prosper

"Each vendor can have their own racks behind their stand to make them look like their own individual store," Cogbill says. "This way they can make it their own space and bring it to life. All Businesses Prosper lets them offer items that are different from what you'd normally find in Northpark, things you wouldn't normally be able to find in a bigger store.

"Initially I had planned for this to just be a one-day Christmas event, but after it took off, it turned into four days, then a week. By January (2021) I ended up coming back and setting up for good. I saw how beneficial this was for everyone, with so many small businesses doing so well in such a short amount of time, and it seemed crazy to let it go."

All Businesses Prosper is currently open on Saturdays and Sundays from 11 a.m. to 6 p.m. By June 1, Cogbill plans to expand the store's hours to also be open Monday through Thursday at the same times. For more information, call 601-203-9299.