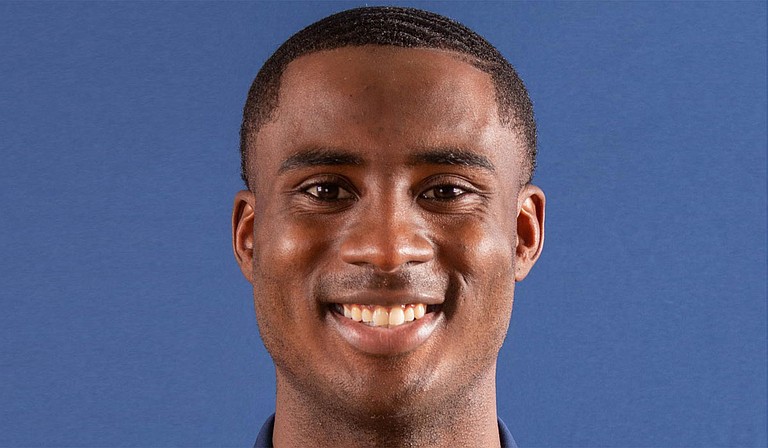 JSU broke the losing streak, however, by winning three games against University of Arkansas Pine-Bluff. The Tigers then fell to the University of Mississippi in their next game to fall, giving them a 6-3 on the season.

Since the loss to the Rebels, Jackson State has gone on an eight-game winning streak—including a three-game sweep of major rival Alcorn State University in which the Tigers outscored the Braves 47-13.

Senior outfielder Chandler Dillard enjoyed a strong series at the plate for Alcorn State. He went 7-for-14 batting with four walks in 18 plate appearances as well as 6 RBI.

In the series finale, the senior went 3-for-4 at the plate with three RBI, three runs scored, three walks and one stolen base as ASU blew out JSU 30-6. Dillard finished the series with a .500 batting average.

The Madison, Miss., native earned SWAC Hitter of the Week for his work at the plate against Alcorn State. Dillard’s bat cooled off in the Tigers' next game against Grambling State University as he went 0-for-5 with a walk and run scored.

Dillard is enjoying a strong senior season as he has started all 16 games he has played. He currently has a .409 batting average with 27 hits, 20 RBI, 14 runs, 10 walks, eight stolen bases and two doubles.

He is second on the team in batting average, second in runs scored, and third in walks. Dillard leads the team in games played, games started, hits and RBI.

In the SWAC, he leads the conference in RBI and is second in hits, second in batting average, fifth in on base percentage, fifth in runs scored, and eighth in at bats. His batting has helped the Tigers to a 6-0 record in SWAC play.

Jackson State looks to stay perfect in conference play this weekend against Alabama A&M University. Game one is on Friday, March 26, game two is Saturday, March 27, and game three is Sunday, March 29. All three games will be held at Jackson State.