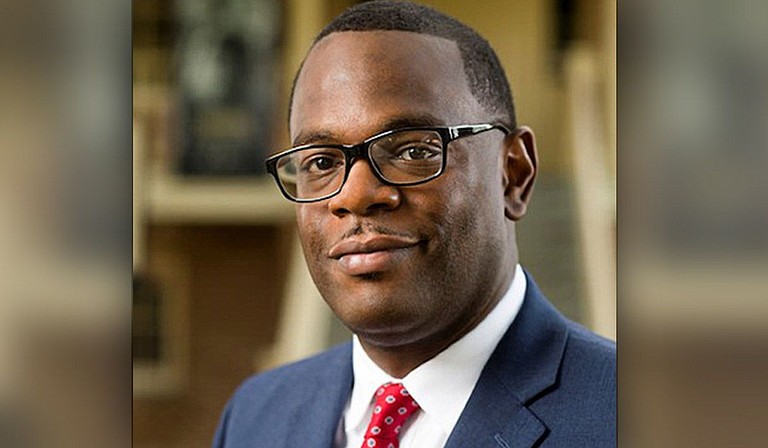 The Kresge Foundation, a grantmaking foundation headquartered in Troy, Mich., that supports arts, culture and education in American cities, is funding the cohort. The PLI is open to HBCU presidents who are in their first two years of leadership. The cohort will meet in June and December of 2021. Board members at each participating institution will join UNCF’s Executive Leadership Series, which offers professional development and networking for board members at HBCUs and PBIs, a release from JSU says.

HELF will host the inaugural PLI cohort at Florida Memorial University in Miami Gardens during the summer of 2021. The cohort will be a series of training sessions focused on finances, brand management, value proposition, accreditation, institutional effectiveness and situational leadership.

"This cohort will serve as a forum for newer presidents to network and develop fellowship with each other," Hudson says. "There is always room to grow and develop new ideas in a position like this, and being able to work with retired presidents and chancellors as well as the other cohort members will serve as the perfect opportunity to learn those skills."

Hudson previously served as special assistant to the president at JSU. He served as acting president for the university for eight months before fully assuming his current position in February 2020.

Born and raised in west Jackson, Hudson graduated from Provine High School before enrolling at JSU, where he received a bachelor's degree in political science in 1999. He later received his juris doctorate from the University of Mississippi School of Law in 2005.

"I always felt a strong interest in studying law growing up and dreamed of being a lawyer," Hudson says. "Social justice and equity appealed to me, and I wanted to be able to fight for those who couldn't fight for themselves and leverage my knowledge of policy to improve the quality of life for my community."

After graduating from UMSL, Hudson became an equal employment opportunity officer with the Mississippi Office of Homeland Security, in which he handled employee discrimination complaints and other internal workplace issues. He remained there until 2009, when he went into private practice in Jackson. In 2012, he took a position as an EEO officer for JSU and later became the university's chief diversity officer in 2013. He later served as chief operations officer before becoming the special assistant to the president.

"My ultimate goal is to help JSU expand upon its mission to produce leaders who can think critically and address societal issues," Hudson says. "As a product of Jackson myself, I want to have an impact on the city and be a beacon for my west Jackson community. Making connections through this cohort will give me the chance to work with other institutions towards that common goal we share, to uplift the HBCUs of our nation."

Hudson and his wife, Phylandria Hudson, have been married for 19 years and have two children, Josephine, age 9, and Abigail, age 8.