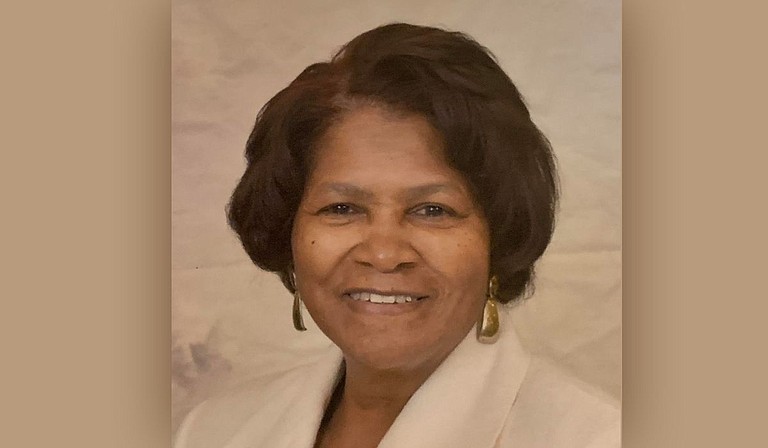 The suit cited the report of a review conducted by AFT on the financial standing of the Jackson Federation. Conservative blog Jackson Jambalaya initially reported the story on July 20.

"The reports confirm that the JFT's executive board including and especially its president, Akemi Stout, had been misusing JFT funds for a wide range of personal expenditures," the suit claimed.

Those alleged expenditures include a $7,498 unilateral increase to Stout's 401(k) contribution, $2,352 in unexplained ATM cash withdrawals, $1,793 in Cash App transactions, $3,569 in PayPal transactions, and $2,252 spent at various hotels, hotel restaurants and bars, the suit claimed.

An education news website, the74million.org, noted that the owner of Rod's Repair and Maintenance is also Hydro Arts LLC’s president and Stout was the vice president until October 2020, "giving at least the appearance of a conflict of interest."

The Jackson Free Press reached out to Stout on Thursday, July 29, 2021. She said that all media information about the case will come from the national body. Reached by phone today, AFT provided an email response, quoting national AFT President Randi Weingarten, also a defendant in the lawsuit. She said the suit is without merit and that it is a personality conflict between AFT-MS President Geraldine Bender, a plaintiff in the case, and Stout.

"A personality conflict between two strong-willed leaders in Mississippi should not rise to the level of a legal dispute," Weingarten said in the email sent by AFT press secretary Andrew Crook. "The lawsuit filed by AFT-Mississippi is completely without merit. This matter should have been easily and amicably resolved, but unfortunately, it's driven by personality and politics instead of the law."

"The AFT fully investigated the alleged claim made by AFT-Mississippi that the Jackson Federation of Teachers was behind on paying dues to the state federation and the national AFT," she added. "We recommended a way for the JFT to pay back the dues it owed to both. The findings of the initial investigation were reviewed by the JFT board, and nothing nefarious was found."

"Sadly, a personality conflict that should have been easily resolved will now be packaged into a lawsuit that could potentially cost members hundreds of thousands of dollars in dues that come directly from their hard-earned paychecks," Weingarten added.

The plaintiffs said that the attitude of AFT is a “whitewashing of wrongdoing,” which included declining to put JFT in an administratorship, and it is harming recruitment and membership retention.

"The report also found that Ms. Stout's salary was $48,379, but the JFT actually paid Stout $60,516 for her pay in 2018," the court filing alleged. "The report also found numerous occasions where JFT failed to keep receipts for deposits, cash disbursements, or debit card purchases, as required."

The complaint described the findings as severe and frequent, and alleged that AFT did not work with AFT-MS to resolve the situation, which includes non-remittance of over $100,000 in dues by JFT, but crafted an unacceptable settlement with JFT and did not include AFT-MS in the discussion.

"AFT-MS, the actually aggrieved party and parent to JFT, was never told about these negotiations or consulted before the contract was executed by JFT and the AFT," AFT-MS alleged in the suit. "This contract effectively makes payments due from the JFT to the AFT-MS, now to be paid directly to the AFT, without providing for the AFT-MS's consent and consideration."

The lawsuit, which represents one side of a legal dispute, said the contract shows AFT is condoning "the gross violations."

"The alleged contract does not even pay all the amounts due for delinquent payments, falling short of the contract's own stated $114,754 balance which is owed to the AFT-MS," it added. "As such, the Agreement allows the JFT to actually financially gain from their own financial misconduct and/or mismanagement."

The district court expects the defendants to file a response by Aug. 4.