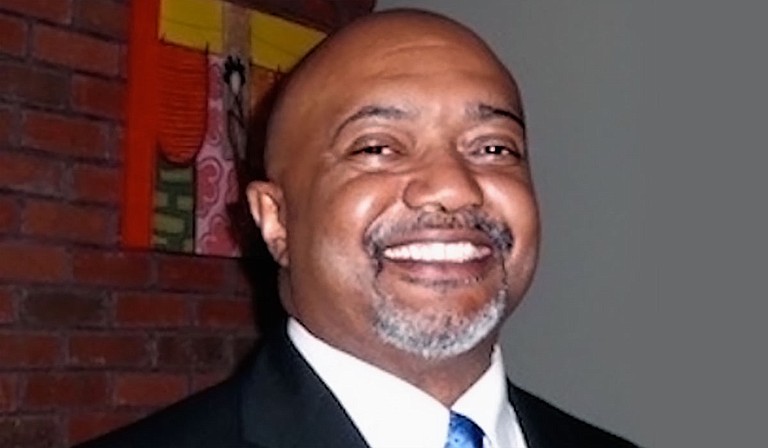 The program will provide redesigned and new courses at JSU such as bioinformatics as well as new research equipment and supplies and outreach activities for students. JSU-CURE will recruit eight rising JSU sophomore or junior biology majors to become the first cohort of CURE scholars. During the summer of 2021, the scholars will begin two-year, eight-week lab research roles with JSU biology faculty serving as mentors. Scholars will also work with students from the JSU Department of Journalism and Media Studies to produce educational videos.

"JSU-CURE is meant to enhance students' ability to get into graduate programs, and one of the best ways to help them get a foot in the door is to ensure that they have opportunities to get research experience," Turner says. "Many students can get that experience from doing summer internships or research on campus here, but many more just can't ordinarily get those opportunities. This program should give those students the help they need to get into competitive institutes for graduate work."

Turner has held his position at JSU since July 2015. As principal investigator and chair, he is in charge of administration for the biology department's faculty and is responsible for managing grants for both student research and faculty training.

After graduating from Berkeley, Turner undertook post-doctorate studies at the University of California San Francisco and the University of Alabama at Birmingham, where he focused on cell biology and prostate-cancer research.

"At that time, African Americans were number-one in prostate cancer rates in the United States, and the numbers remain high even now," Turner says. "I started doing cancer research because I wanted to be able to make a difference in the disparities in cancer and other diseases among African Americans. While I'm more primarily involved in administration in my current position, I still work to do my part in research on his field at JSU to help advance this important medical field."

After leaving UAB, Turner took a position as a biology professor at Tuskegee University in Alabama in 1996 and helped found a cancer biology program there. He remained at Tuskegee until he took his current position with JSU in 2015.

In addition to his work at JSU, Turner is a member of 100 Black Men of Jackson, Inc., where he provides mentorship for young African Americans in Jackson.

"I want to do whatever I can to help young African American men and women do better and reach their destiny," Turner says. "With both JSU-CURE and 100 Black Men, our goal is to enhance their lives by sharing our experiences and bringing positive messages to the table."

Turner's wife, Rita Harvey Turner, is the deputy chief of staff for the G.V. (Sonny) Montgomery VA Medical Center in Jackson. The Turners have been married for 38 years and have four children, Ronda, Jamila, Omari and Azizi.