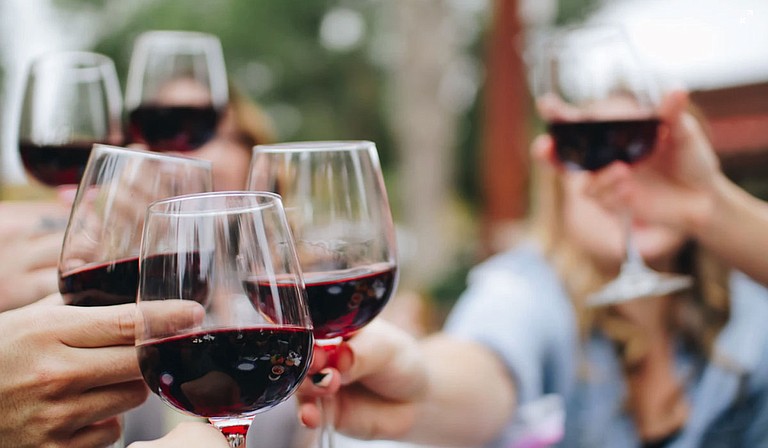 A bill being considered in the Mississippi Legislature would allow for home delivery of beer, wine and hard liquor. Photo by Kelsey Knight on Unsplash

JACKSON, Miss. (AP) — A bill being considered in the Mississippi Legislature would allow for home delivery of beer, wine and hard liquor.

Deliveries could only be made to people 21 or older, and in parts of the state where alcohol sales are legal. Delivery drivers also would have to be at least 21.

The Senate Finance Committee on Tuesday passed Senate Bill 2804, sending it to the full Senate for more debate.

The committee chairman, Republican Josh Harkins of Flowood, said the alcohol deliveries would be similar to meal delivery services that have become popular during the coronavirus pandemic. Delivery people would be independent contractors.

Matthew Majure, a government affairs adviser for the Jackson-based Adams and Reese law firm, told senators that the grocery delivery service Shipt is pushing for Mississippi to legalize alcohol delivery.

In Mississippi, beer can be sold in grocery stores and convenience stores. Wine and liquor are sold in package stores.