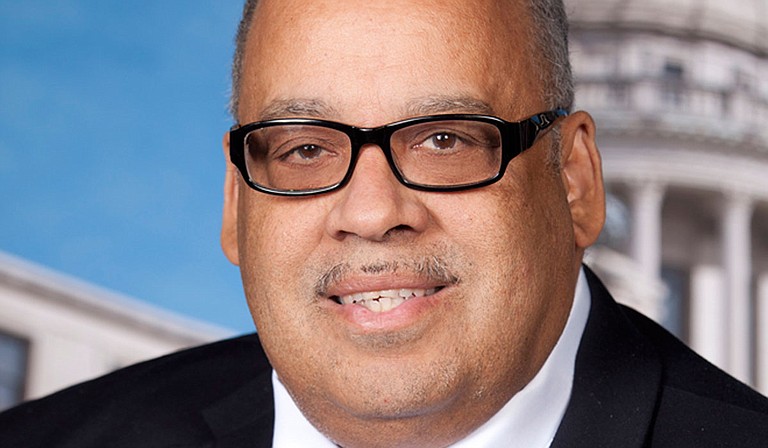 Under current law, Mississippi citizens convicted of many misdemeanors and some felonies can petition to have the offense struck from their permanent record. Sen. Derrick Simmons, D-Greenville, is asking the Legislature to add several felonies to the list of possible expungements five years after the offender’s sentence was fulfilled. His Senate Bill 2136 would also add a new class of felonies that can be expunged after 20 years.

If signed into law, the bill also would allow for additional expungements after a 20-year window. Only rape, sexual battery, failure to register a sexual offender, witness intimidation, certain crimes against vulnerable persons and repeat DUI felonies would be excluded from the list of felonies open for expungement from an offender’s permanent record after two decades.

"[A] person who has been convicted of any felony other than those (listed) may petition the court in which the conviction was had for an order to expunge the conviction from all public records twenty (20) years after the successful completion of all terms and conditions of the sentence for the conviction," the bill says.

Rep. Earle S. Banks, D-Jackson, wants the Mississippi constitution to provide for the payment of federal minimum wage to the incarcerated who are employed by a corporation under the Mississippi Prison Industries Act.

"The corporation (using inmate labor) shall pay wages at the federal minimum wage rate to inmates who are used for labor in the prison industry programs," House Bill 408, says. Presently, the constitution does not specify any minimum wage for inmates.

In the bill, Scott expressed concern that Mississippi incarcerates African American males at a higher rate than other demographics.

"[A]nd due to either present or past incarceration (African Americans) are the most socially disenfranchised group of American citizens in the country today," she said. "A Black male born in 1991 has a twenty-nine percent (29%) chance of spending time in prison at some point in his life, but the figure for white males is four percent (4%) and for Hispanics it is sixteen percent (16%)."

The proposed task force would review the efforts of the Mississippi Department of Education toward combating school drop-out rates among Black students, review the career guidance that young Black men receive in schools and study drug-rehabilitation practices.

"(The task force will) develop a program that is dedicated to ensuring college preparation, leadership development, community responsibility and successful life planning for African American males that will enable them to become certified elementary school teachers in Mississippi's public schools and serve as role models to economically and socially disadvantaged youths," the bill said.