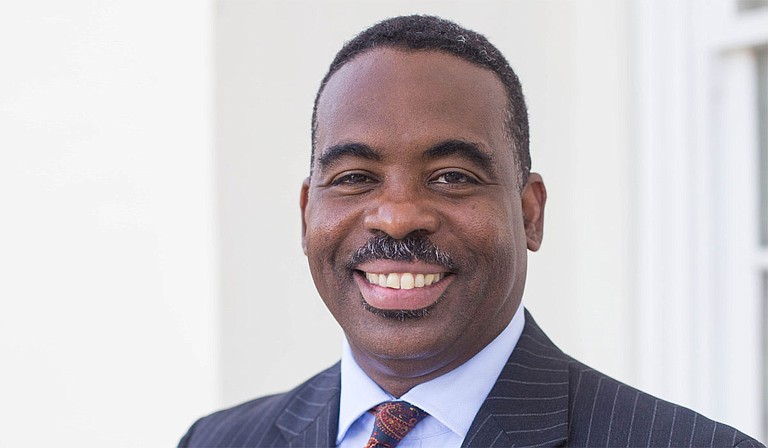 The roll-out of the $3.4-million project will initially be in west Jackson before other parts of the city. The W.K. Kellogg Foundation contributed $1.8 million, and $1.6 million is from the CARES Act, with the City providing telecommunication antennas and dark fibers.

Blaine described the development as a game-changer for the school district. "I think that this is probably the most transformative opportunity that the city and the school district have had in a very long time," he said. "Not only can this network be used for specific families, but it can be extended to look at daycares, workforce development."

"It can be targeted towards all kinds of ways that we can enhance the community through access to information."

Blaine said that while other school districts used the federal funding to get temporary solutions like hotspots, JPS wanted something more. "We wanted to create a permanent solution to solve the digital divide in the city of Jackson," the CAO said. "We will (start) connecting students to this network in February."

The City will grant antennae leases for an initial 10-year period, and JPS will purchase radio equipment to place on the cell-phone towers to create free broadband for more than 20,000 JPS students.

"That over-the-air broadband will be monitored through what is called a WISP—a wireless internet service provider, that we and JPS will combine together to produce," Blaine said. "The access to the network will happen through a small receiver that goes on each student's household, and that receiver will then convert that signal into high-speed broadband in their house."

He said the Michigan-based W.K. Kellogg Foundation stepped in with its donation after "the State cut the amount of funding that was coming to the school district through the CARES Act." Mississippi is one of the foundation’s focus areas for improving the lives and wellbeing of children.

"I can't say enough about (JPS Superintendent) Dr. (Errick) Greene and his team, as well as the team at the Kellogg Foundation and our external partners that have come together for the benefit of all of our children," Blaine added.

The COVID-19 pandemic, which necessitated virtual learning, exposed internet-access inequality in the city in 2020, with stakeholders bemoaning the problems it has caused and calling for solutions in the inequities.

The council’s order to approve the agreement with JPS defined the west Jackson area for initial coverage as "the area west of Route 22, in and around Clinton; and the areas to the south that borders Forest Hill Road, and along McCluer Road and along Siwell Road."

The City will grant antennae site licensing to JPS under the agreement, and in return, JPS will transfer to it the fiber-optic infrastructure it will procure and install. The parties will discuss future direction near the end of the initial two-year term the agreement covers.

"Internet access service provided by the Network will be made available to JPS Scholar Households at no charge for at least two years from the date of initial activation," the order said.