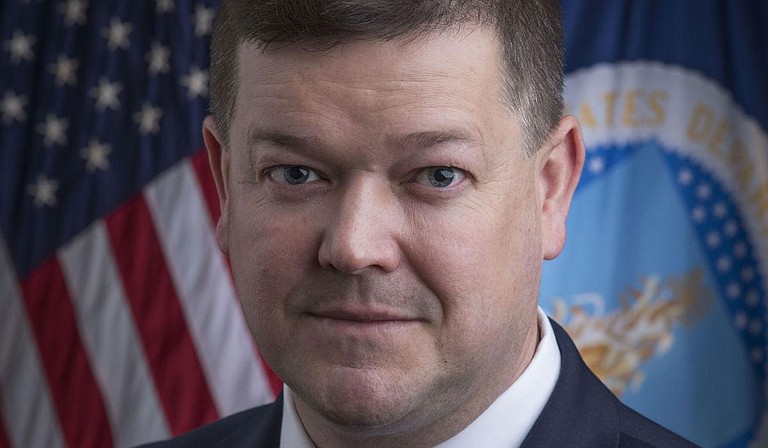 Mississippi has consistently ranked in lists of states with the most recovered jobs during the pandemic, Reeves said.

“Everyone got hurt, but here in Mississippi, we picked up and we recovered,” Reeves said at a briefing outside the Governor's Mansion.

Reeves said Mississippi's recovery is thanks to not shutting down its economy as drastically as other states.

Rounsaville has been the interim Mississippi Development Authority director since May 2020.

Earlier this month, Michigan-based Biewer Lumber announced it will invest $130 million in a new Mississippi sawmill, creating 150 jobs. In September, Mission Forest Products announced it's building a sawmill in Corinth, a $160 million corporate investment that will bring 130 jobs.

Before joining the authority, Rounsaville worked for former Mississippi Congressman Chip Pickering from 1988 to 2003, then moved on to the staff of former Mississippi Gov. Haley Barbour. He was then appointed by former Republican U.S. President George Bush to serve as the state director for USDA Rural Development, and later by President Donald Trump to fill the same role.

Rounsaville also serves as a Judge Advocate General and Major at the 186th in the Mississippi Air Force National Guard.