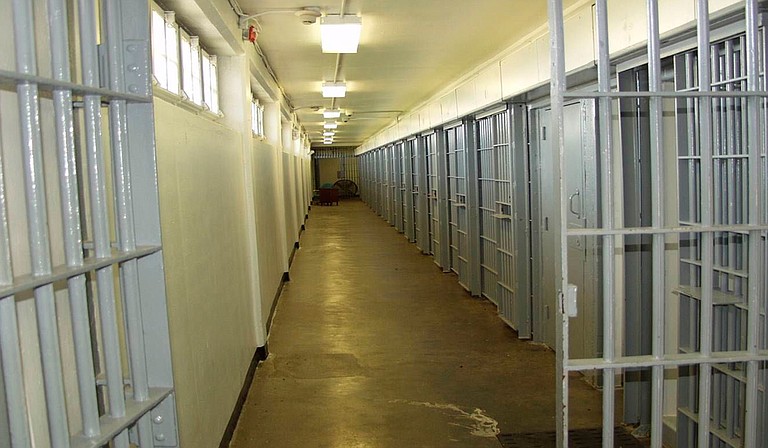 Mississippi legislators should try again to revise some of the strictest parole laws in the nation as a way of reducing the state's “dangerously” large prison population, a nonprofit group said Tuesday. Photo courtesy MDOC

JACKSON, Miss. (AP) — Mississippi legislators should try again to revise some of the strictest parole laws in the nation as a way of reducing the state's “dangerously” large prison population, a nonprofit group said Tuesday.

Republican Gov. Tate Reeves vetoed a bill in July that would have made more inmates eligible for the possibility of parole. He described the bill as “well-intentioned,” but said some law enforcement officers and prosecutors were concerned about the possibility of inmates with violent histories being released.

FWD.us, which was founded by technology and business executives, released a report Tuesday that said two-thirds of Mississippi inmates are serving sentences that make them ineligible for parole. Mississippi's prison population, and prison budgets, increased dramatically after the state set stricter parole laws in the mid-1990s.

“This year, lawmakers must finish what they started and enact criminal justice reform legislation to save lives and reduce wasteful prison spending," FWD.us said in its report.

Mississippi has one of the highest incarceration rate in the U.S., and the state's prison system came under Justice Department investigation in February after outbursts of violence left some inmates dead and others injured.

Senate Judiciary A Committee Chairman Brice Wiggins told The Associated Press on Tuesday that another bill attempting to revise parole eligibility is being filed this year.

Wiggins, a Republican from Pascagoula, said he and other legislators met with sheriffs and prosecutors after Reeves vetoed the bill last year. Wiggins said he believes some of their concerns were well-founded, but “a lot of misinformation was put out there and regurgitated” before the veto.

The push to change Mississippi's parole laws has come from groups across the political spectrum, including the liberal Poor People’s Campaign and the libertarian Mississippi Center for Public Policy.

The bill that Reeves vetoed last year had passed with bipartisan support. It said people convicted of nonviolent offenses could become eligible for parole after serving 25% of their sentence. Those convicted of violent offenses and sentenced between July 1995 and June 2014 would have become eligible for parole after completing 50% of their sentence or after 20 years, whichever comes first.

The bill would have allowed people convicted of most violent offenses after July 2014 to become parole-eligible after serving 50% of their sentence served or after 30 years, whichever is less. It also would have allowed parole hearings for those 65 and older who have served 10 years of their sentences. Habitual offenders, sex offenders and inmates sentenced for capital murder would not have been eligible for parole.

FWD.us published a report in 2019 saying that Mississippi’s habitual offender laws are causing “extreme” prison sentences that disproportionately affect Black men and cost the state millions of dollars for decades of incarceration.