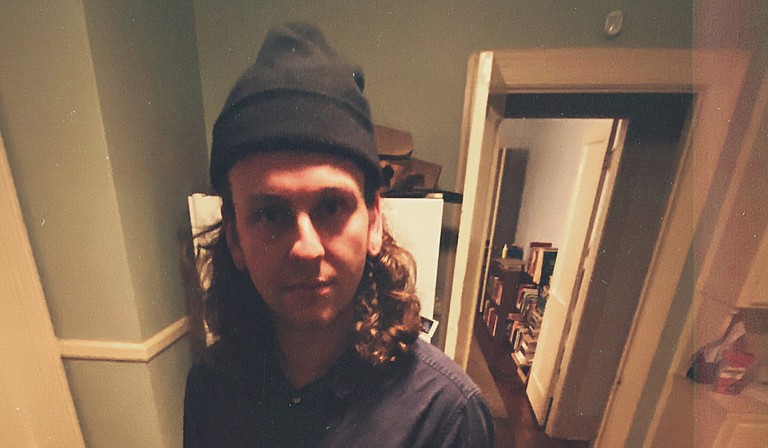 During his preteen days attending live-music shows with his father and older brother, Hayden Boyd decided he wanted to be a musician himself. Nowadays, Boyd comprises one half of the local indie pop band Newscast, and as someone who chose his career after experiencing live performances at a young age, Boyd endeavors to give other youths a similar opportunity to enjoy live music through his business, Spacecamp.

Spacecamp began as a venue that Boyd and his friends established to host all-age shows for local bands, as well as bands traveling through the Jackson area. Boyd views music availability to younger audiences as vital to the continuation of Jackson's live-music scene, pointing out that younger bands must have venues where they can perform so that they can improve and build fanbases.

"That's how you keep this thing going," he says. "When I was younger a lot of churches had (live-music) shows. It was normal to go to a church to see a band play on a Saturday night, and now, I don't know of any churches that do that."

While Spacecamp lost the lease of its building in 2018, Boyd shifted the company's focus to booking shows for bands at venues that would work with them to offer all-ages shows.

Then, the COVID-19 pandemic effectively shut down, or at least greatly limited, the live-music scene in the metro. Musicians who previously relied on touring and performing at shows to build their fanbases were forced to find new ways to reach audiences.

"How do we stay relevant in a time when we can't be in people's faces? We can't just show up and play a show in, for example, Knoxville, for people who have never heard of us and gain fans. We have to somehow get to them via the internet," Boyd says.

Boyd and his business partners arrived at a solution: Spacecamp World, a website that seeks to allow visitors to connect with Mississippi artists of all kinds, music and otherwise. The platform allows visitors to discover new music and artworks from creators in the Magnolia State, hire artists or purchase their work.

A "Spacecamp TV" feature streams music videos by associated artists and is available for streaming live events. The "Cassette-A-Month" subscription service releases monthly music from artists using the platform. The company also has plans in the works for a virtual art gallery and a literary section showcases local writers.

The goal, Boyd says, is to help artists out, now that they aren't able to get their names and work out in front of people as well as they were before. "It's just trying to keep the art aspect of Jackson, and Mississippi in general, alive so that people don't have to give up on their dreams," he says.