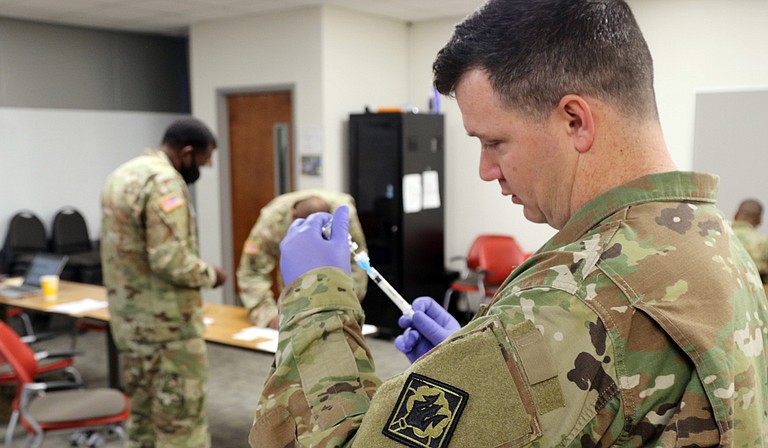 JACKSON, Miss. (AP) — The Mississippi National Guard is sending troops to Washington D. C. in preparation for the presidential inauguration next week.

Guard members will work to keep the event a “safe and secure environment” to allow for “a peaceful transition of authority,” a Thursday press release read. Officials did not say how many National Guard members were being sent to D.C.

"Certainly, nothing has changed," she said. "There is no finer security force than the Mississippi National Guard, and they are always ready to assist national security if called upon.”

Since March 2020, more than 1,000 National Guard members have been working as part of Mississippi's response to the coronavirus pandemic at testing and vaccination sites throughout the state.

President-elect Joe Biden is set to be inaugurated as the 46th president of the United States on Jan. 20.