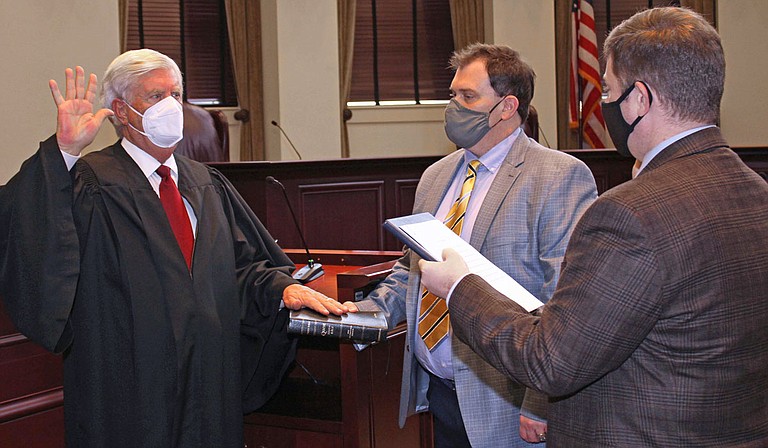 Randolph is the longest-serving current member of the nine-person court, and he has been chief justice since February.

Randolph was appointed to the Supreme Court in April 2004 by then then-Gov. Haley Barbour. Randolph was elected in November 2004, November 2012 and November 2020. He has homes in Hattiesburg and Ocean Springs.

Coleman was previously elected to the Supreme Court in 2012 and 2020. He lives in the Fentress community in Choctaw County.

Justice Kenny Griffis was also reelected to a central district Supreme Court seat in November, but his new term doesn't start until January 2022.