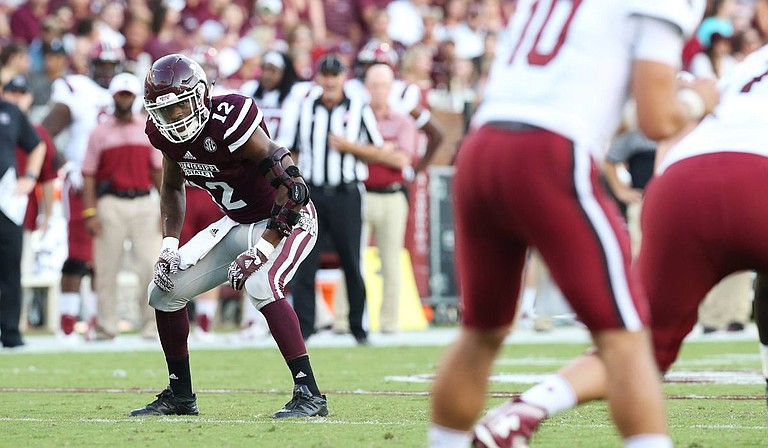 For a decade and a half the New Orleans Saints have had the pleasure of starting one the best quarterbacks in NFL history. The Saints signed Drew Brees in 2006, and he led the team to levels of success it had hardly seen beforehand, including a Super Bowl victory.

Now, New Orleans starts the 2021 season without Brees since he retired after the 2020 season, leaving a major hole in the Saints’ offense as the franchise tries to replace the future Hall of Fame quarterback.

Jameis Winston and Taysom Hill are battling in the preseason for the starting job. Winston got dropped from Tampa Bay due to his turnover problems. Hill played well when Brees was injured last season but is still unproven as a long-term starter.

Head coach Sean Payton will have to make sure he makes the right call when choosing the team’s quarterback if he wants to keep the Saints in playoff contention. Payton has done a great job since coming to New Orleans and might have to do his best coaching job ever in 2021.

No matter who starts at quarterback, they will be without the services of star wide receiver Michael Thomas for the beginning of the season. He underwent surgery on his foot and more than likely won’t be ready until the Saints’ bye week in week six.

The Saints’ offense should be fine if Payton has the quarterback situation figured out. The team still has plenty of talent without Thomas, and star running back Alvin Kamara might have to shoulder more of a load to start the season.

New Orleans’ defense still features star linebacker Demario Davis and since he joined the Saints in 2018 has done nothing but improve the defense. The Brandon, Miss., native was named 67th in the NFL 100 best players as voted on by the other players in the league.

Salary cap issues forced the Saints to make a number of roster decisions that led to several departures. The defensive departures might be the biggest obstacles early in the season.

Special teams will have to find a replacement at punter as Thomas Morstead is now gone. Wil Lutz is still with the team but is out to start the season after surgery—just another question mark affecting the early games of the season for New Orleans.

Some good news is that the Saints were able to resign cornerback J.T. Gray. One of the best special teams players, the former undrafted free agent out of Mississippi State University, has established himself as one of the in the league, earning second-team All-Pro in 2019.

The world champion Tampa Bay Buccaneers are going to be the favorite to win the NFC South. New Orleans should have enough talent to be second in the division over the Carolina Panthers and Atlanta Falcons.

The major question will be if the Saints are good enough to earn a playoff spot in the first ever 17-game NFL season. Quarterback and the defense jelling quickly will be key and injured players returning as quickly as possible.

A wild card spot is the best this team will achieve in 2021. It wouldn’t be a surprise if the Saints miss the playoffs, but Payton will get the most out of this squad.