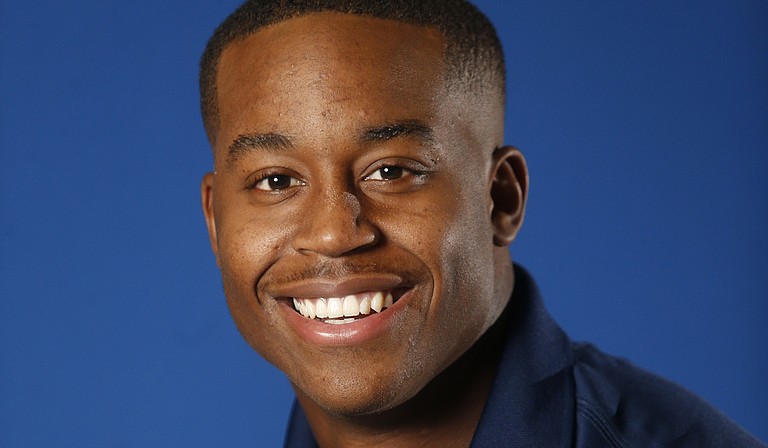 We will never know what would have happened in regard to spring college sports. Basketball ended right before national tournaments and college baseball and softball ended shortly after getting started.

Jackson State University might have been set for a great run in baseball before COVID-19 brought college sports to a halt in March. The Tigers entered the season with six players named First or Second Team Preseason All-SWAC. JSU was picked to finish second in the East Division behind Alabama State University.

First-Team All-SWAC third baseman Jaylyn Williams ended the season leading the SWAC in batting average with a .434 average. The senior’s .508 on base percentage was good enough for second in the conference when play was suspended.

The Greenville, Miss. native started all 15 games for the Tigers in the shortened season. He got 23 hits in 53 at bats, 13 RBI, 11 runs and five doubles. Williams went four-for-five in stolen base attempts for the season as well.

Williams finished ranked in the SWAC at third in hits, eighth in RBI, fifth in doubles, and tied for first in sacrifice flies. The senior helped JSU finish, as a team, achieve the highest batting average in the SWAC when the season ended.

Jackson State was 9-7 overall and 2-0 in SWAC play before the season ended early. There is no telling how things would have ended for Williams and the Tigers but the makings were there for a run at the postseason. JSU brought plenty of talent into this season and some of talent including the senior Williams could return next season. The NCAA granted an extra year of eligibility to spring sports due to the pandemic.