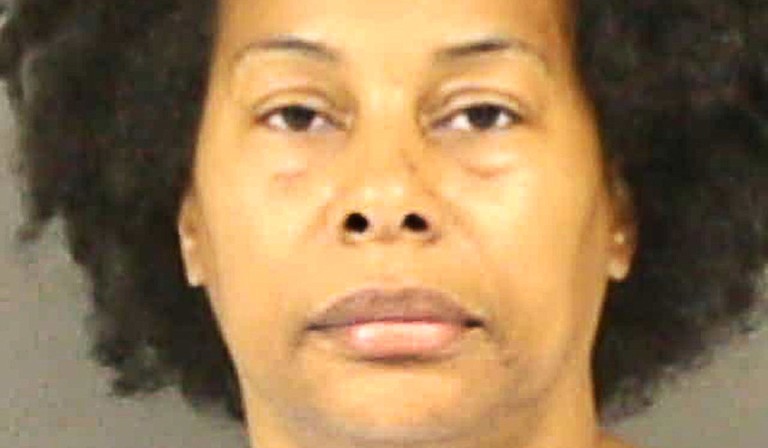 Another felony charge has been filed against Greta Brown-Bully, the co-owner of a Mississippi restaurant who is accused of fatally shooting a man. Photo courtesy Hinds County Sheriff's Office

JACKSON, Miss. (AP) — Another felony charge has been filed against the co-owner of a Mississippi restaurant who is accused of fatally shooting a man.

Gun residue was found on both sides of Brown-Bully's vehicle and shell casings were found inside her car, Hinds County District Attorney Jody Owens said. He also said two guns were found at the scene, and investigators were still working to piece together the evidence.

Trent Walker, Brown-Bully's attorney, said he is confident his client will be vindicated when all the facts come out.

Brown-Bully and her husband, Tyrone Bully, own Bully’s Restaurant. The restaurant won a James Beard America’s Classic award in 2016.