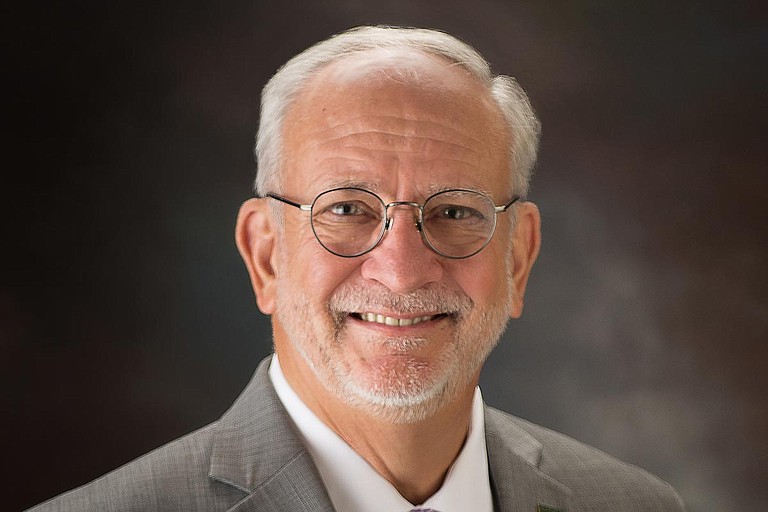 JACKSON, Miss. (AP) — Mississippi's Department of Environmental Quality is set to decide on whether a controversial new landfill will be allowed in a county that already has two other trash dumping sites.

The meeting is scheduled for Tuesday morning, one hour ahead of incoming Gov. Tate Reeves' inauguration ceremony, The Clarion-Ledger reported.

If approved, the site would be located in Ridgeland, adding a third landfill within Madison County's lines. The waste company said a third site is needed as the others age.

NCL Waste said its Community Benefit Agreement with the North County Line Homeowners Association offers environmental, economic and educational benefits to those closest to the site. Benefits could include scholarships, job opportunities, public input on decision-making processes and protection of vegetation nearby.