Five Plead Not Guilty in Welfare Fraud Case in Mississippi 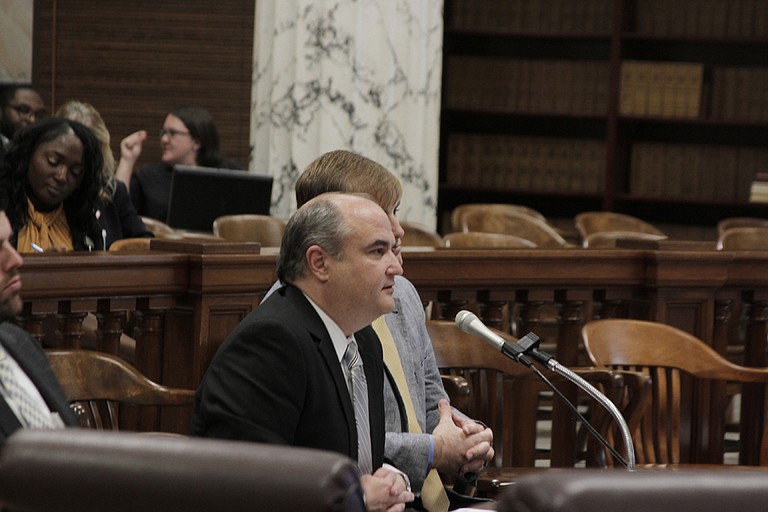 JACKSON, Miss. (AP) — Trial dates have been set for the former head of Mississippi's welfare agency and some of the other people charged with misusing money that was intended to help needy people in the nation's poorest state.

Five other people are also charged in the case. Four of them pleaded not guilty this week, and trial dates were set for two of them. Court records do not show a plea for one person.

State Auditor Shad White announced Feb. 5 that Davis and the others had been indicted on state criminal charges in what he called a “sprawling conspiracy.” White said investigators believe at least $4 million in federal welfare money was stolen.

At least $48,000 of that paid for a luxury drug rehabilitation program for a former pro wrestler, according to the indictments, which also alleged a politically connected nonprofit administrator and her son took more than $4 million — including more than $2 million invested in two Florida medical companies.

In addition to Davis, those indicted are the ex-wrestler, Brett DiBiase; former Department of Human Services employee Latimer Smith; Nancy New, who was founder of the Mississippi Community Education Center and New Learning Resources; her son Zach New, who was assistant executive director of the education center; and Anne McGrew, an accountant for the education center.

Ann McGrew pleaded not guilty Wednesday, and her trial is scheduled to begin June 1.

Nancy New pleaded not guilty this week, and her trial is scheduled to begin Sept. 28.

Zach New pleaded not guilty Tuesday. Court records do not show a trial date for him.

DiBiase pleaded not guilty Thursday. Court records did not show a trial date for him.

Court records on Thursday did not show any sort of plea having been made by Smith, and the records did not show a trial date for him.

Davis worked for the Department of Human Services for 28 years, and then-Gov. Phil Bryant, a Republican, chose him to lead the agency in 2016. Davis retired as director in July.

Nancy New and Zach New are charged with stealing more than $4 million in welfare funds thatDavis allegedlysteered to the nonprofit Mississippi Community Education Center, which was supposed to help poor people find work, childcare and education.

Nancy New had given campaign contributions to current Gov. Tate Reeves and Lt. Gov. Delbert Hosemann,both Republicans who were elected in November.

Hosemann said Thursday that his campaign received $5,500 from Nancy New, and he will give the money to charity to help children with autism.