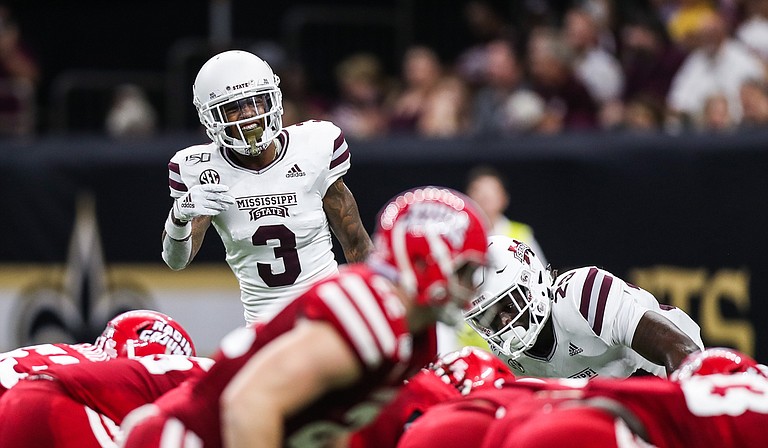 In one week, the sports world will have something real to talk about as the 2020 NFL Draft will take place. The coronavirus has shut down sporting events, but the NFL will hold the 2020 draft as scheduled.

However, the draft will be held virtually instead of being the big spectacle the league normally presents each year. Roger Goodell will announce picks from his basement in Bronxville, N.Y.

College players will not see their dreams deferred as they enter the league starting on Thursday, April 23. Our state might not see a player taken on the first night of the draft as this year lacks a first round talent.

Dantzler redshirted his first season in 2016 before earning a role as a backup cornerback in the 2017 season. As a redshirt freshman, he played in all 13 games with 25 total tackles, 15 solo tackles, three passes defended and one interception.

As a redshirt junior, Dantzler played in just nine games and started all nine games. He missed three games due to injury and sat out the bowl game. The cornerback recorded 40 total tackles, 31 solo tackles, eight passes defended, two interceptions, one forced fumble and half a sack.

Dantzler was invited to the NFL Combine, which took place before the pandemic took over the country, as he looked to showcase his skills. He ran an 4.64 second 40-yard dash, which wasn’t as impressive as any cornerback would like to post.

The lack of a Pro Day at MSU left Dantzler without a second chance to show off his skills. He is a long and lanky cornerback who was a former long-jump state champion in high school. Having that second day to demonstrate his abilities could have helped him move up draft boards.

There are questions with his game as he needs to add weight, improve as a tackler and work to be better in different coverages. His long frame and physical game could lead a team to take him higher in the draft if they believe he has a high upside.

The 2020 NFL Draft will be held from Thursday, April 23, to Saturday, April 25. The first round is on Thursday, rounds two and three are on Friday and rounds four through seven are on Saturday.