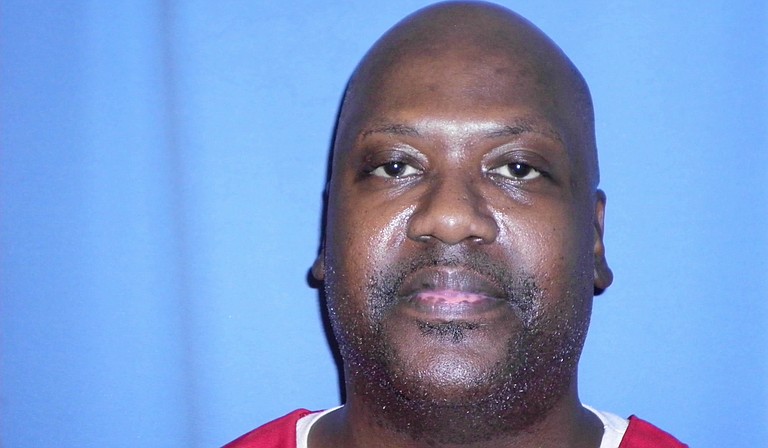 GRENADA, Miss. (AP) — A Mississippi man tried six times for murder is back in a local jail, awaiting a possible seventh trial.

McDuff has asked a judge to free Flowers on bail and throw out charges.

He urges the judge to reject a seventh trial and quash charges, citing prosecutorial misconduct and arguing a limit to trials.