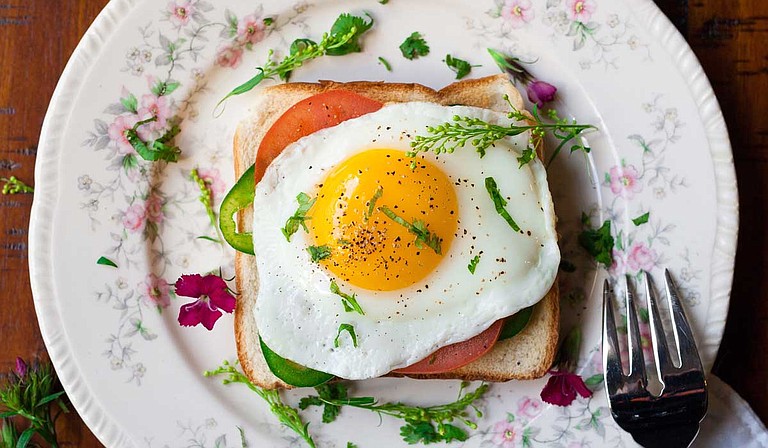 Local restaurants in Jackson serve a variety of dishes for brunch. Photo by Joseph Gonzalez on Unsplash

What: Dishes such as dulce de leche French toast with caramel sauce, steak and eggs with red wine jus, chicken and Chihuahua and scallion waffles, and crab cake Benedict with Hollandaise sauce; desserts such as cheesecake bites and cinnamon bread pudding; and drinks such as the Baba Rita, Notorious P.I.N.K. and Salley O'Malley.

What: Dishes such as omelets, quiche of the day, eggs Benedict, fried chicken biscuits, pancakes, cinnamon rolls, steak and eggs, chicken and waffles, shrimp and grits and a Lox bagel; sides such as cheddar grits and potato hash; and a special cocktail menu.

What: Dishes such as a bourbon caramel French toast, biscuits and gravy, oysters with quail eggs, bacon-wrapped meatloaf, cinnamon rolls and smoked salmon tartine on sourdough with house lox; and drinks such as $5 Bloody Marys and mimosas, nitro cold-brew coffee and Beanfruit coffee.