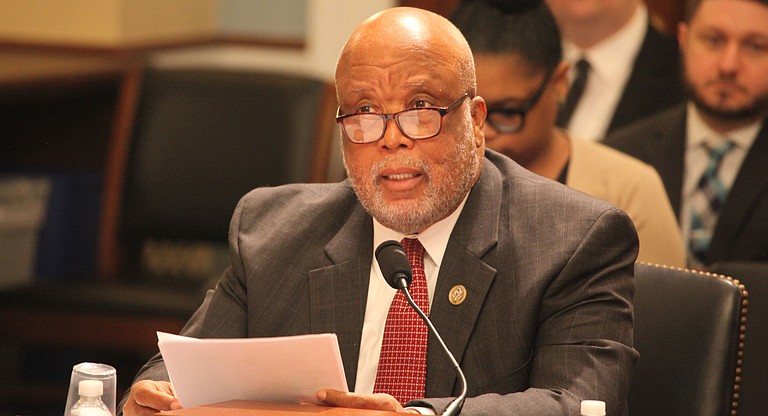 "I support impeachment," Thompson said in a statement on Wednesday afternoon. "The President has egregiously obstructed justice. The Special Counsel did not give any indication that the President is innocent. Therefore, it is time for Congress to perform its oversight duties."

The Mississippi congressman, who chairs the House Committee on Homeland Security, sent the statement to the Jackson Free Press after we contacted his office for his response to a public statement from Special Counsel Robert Mueller earlier this morning.

In that appearance at the U.S. Department of Justice, Mueller said he could not exonerate President Donald Trump in his nearly two-year-long investigation of the president's ties to Russia and his attempts to obstruct the probe.

"As set forth in the report, after that investigation, if we had had confidence that the president clearly did not commit a crime, we would have said so," Mueller said.

Mueller, who announced he is resigning from the office now that the investigation is over, said he could not charge the president because under justice department guidelines, a sitting president cannot be indicted. That responsibility, he said, is with Congress, per the longstanding opinion from the department's Office of Legal Counsel.

"The opinion says that the Constitution requires a process other than the criminal justice system to formally accuse a sitting President of wrongdoing," Mueller said at Wednesday's appearance.

In Mueller's 448-page report, he identified 10 different instances in which he found evidence that Trump may have obstructed justice. He said he could not "establish" conspiracy with the Russian government, but added that it did not mean there was no evidence. He cited instances in which subjects of the investigation and witnesses had deleted deleted records, including text messages.

Democratic House Speaker Nancy Pelosi has resisted calls to impeach Trump from her Democratic caucus, insisting that Congress needed to investigate more first and needed to hear from Mueller. On Wednesday morning, Mueller said he would not testify to any information beyond what he said this morning and what he wrote in his written report.

After Mueller's statement, U.S. House Rep. Justin Amash, who is from Michigan and the only Republican to call for Trump's impeachment so far, urged Congress to act.

"The ball is in our court, Congress," Amash wrote.