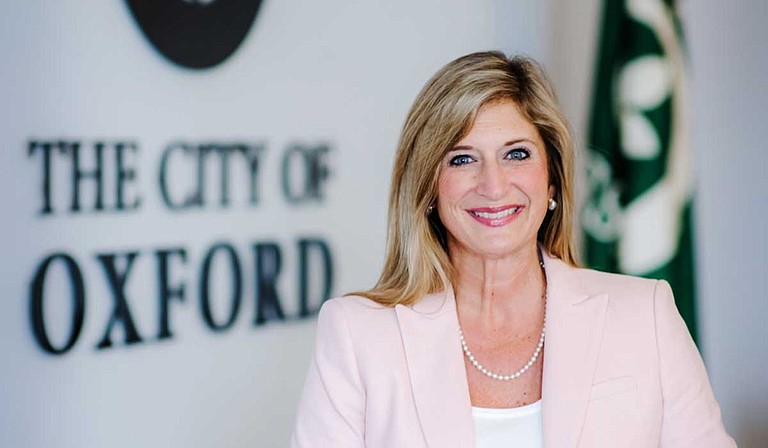 OXFORD, Miss. (AP) — The mayor of Oxford, Mississippi, says the city's police department is now under investigation after one of its officers was charged with murder.

Mayor Robyn Tannehill released a statement Tuesday saying the state attorney general's office is investigating the department at the city's request. Matthew Kinne is charged with murder in the death of 32-year-old Dominique Clayton, whose body was found this month by her 8-year-old son. She had been shot in the head.

Clayton was black and Kinne is white. Her relatives say the two were romantically involved. Kinne was fired, and the state Bureau of Investigation is handling the criminal case.

News outlets quote Tannehill's statement as saying no other officers have been suspended or fired in relation to the case. Kinne remains jailed in a neighboring county.